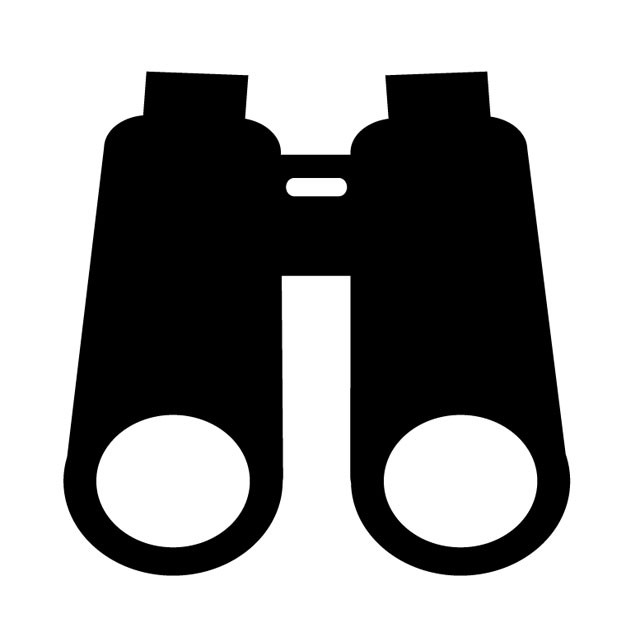 Included in City Manager Sheryl Sculley's proposed FY 2013 budget presentation before Council last week was a plan to cut 102 non-uniformed positions (meaning not police or firefighters), about half of which are currently vacant — those other employees would be shifted to other departments. Scully's $2.3 billion budget also includes a provision to adopt a "consumer driven health plan" for civilian employees, which, with extremely low premiums and a steep deductible, would shift more health care costs from the city to employees. Scully says the plan should save the city $2 million annually.