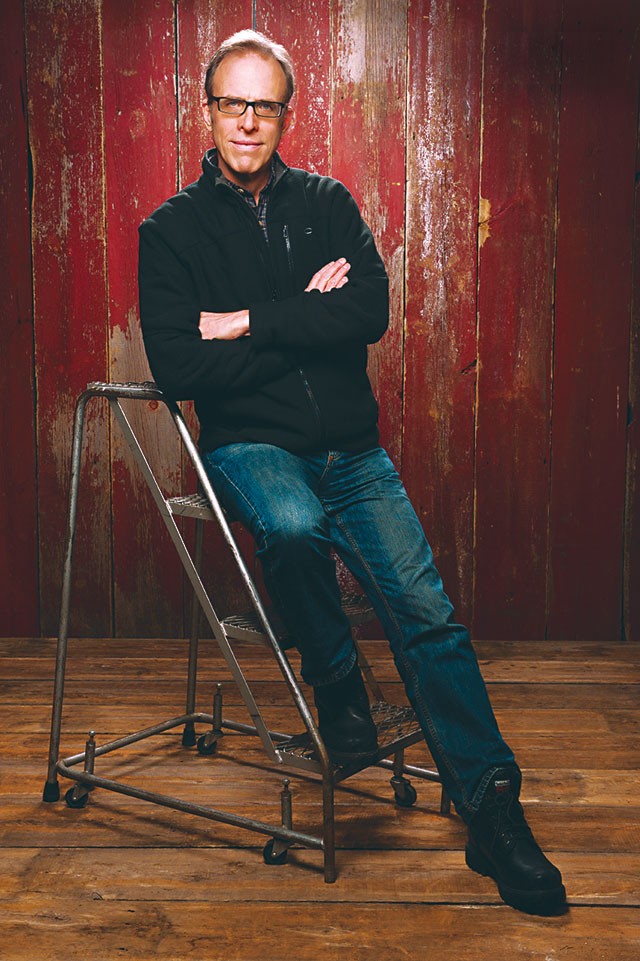 Q: The Invisible War premiered at Sundance last year, shortly after news broke on San Antonio's Lackland Air Force Base scandal. The scandal dates back to at least 2008, a time period your film covers. Were you aware of what was occurring at Lackland?

KD: We had heard stories; we had some knowledge. But for the purposes of the film, we stuck to the facts, the evidence, the testimonies we had at hand. I can say that a confidant I have in the Pentagon told me that the investigation and prosecution would not have been as vigorous without the influence of the film.

Q: There is a sequence in the film in which the female survivors featured, as well as a father and husband, admit sorrowfully that they would not recommend military service for their daughters or other women. What has been the reception of your film among people in the military?

KD: This is not an anti-military film. We have screened the film for active-duty personnel and military leaders. Most men are horrified and outraged, and they believe the film will help make the necessary changes. They want changes to be made. The film can be a reference point for discussing these issues within the military, Congress and the administration.
I applaud the military for the changes they have made so far. They have a key opportunity to take a leadership role in addressing sexual assault in this country. It was the military that led the path in race relations in the 1940s and 1950s when they integrated the ranks. The military recognized the problem of segregated races, and they took the initiative to address it and changed mindsets from within, before the rest of the country. Active-duty personnel and veterans then took these new attitudes with them into the civilian population. Again, the military can take a leadership role, they can set the standard for how we fight against sexual assault in this country.

Q: Can you comment further on how The Invisible War applies to Lackland AFB?

KD: I can offer an anecdotal observation. Many of our subjects had been assaulted in training situations. The reasons being, men and women come out of basic training extremely idealistic. They believe their fellow soldier will take a bullet for them. They are very respectful and trusting of rank. Everything else is broken, and they are transient. They are low ranking and vulnerable to serial predators of higher rank who routinely have a new batch of recruits to prey upon. It is essential to look at training facilities as the perfect place for serial perpetrators to set up and operate.