And deeper down the Scientology rabbit hole we go... 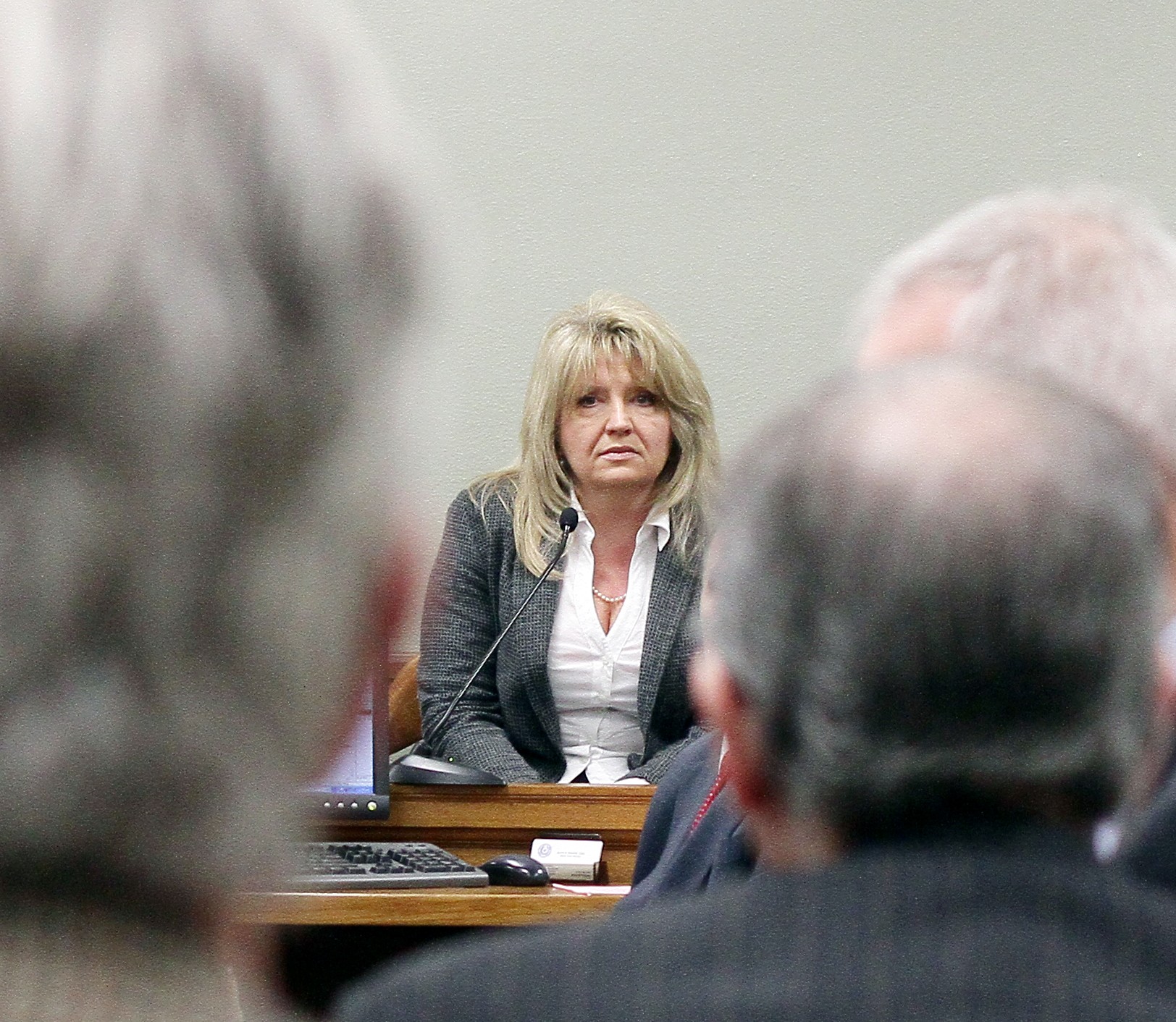 Debbie Cook, formerly a leading member within Church of Scientology, filed a counterclaim in the church's Bexar County lawsuit against her this past Monday. As first noted by longtime Scientology watcher and Village Voice editor in chief Tony Ortega earlier today, it seems Cook's trying to drag all of the church's leadership, including frontman (and best man at Tom Cruise's wedding) David Miscavige, into the fight, not just her former employer, the church's Flag Service Organization, part of the church's spiritual mecca in Clearwater, Fla., which filed the original lawsuit against Cook last month.

Cook has effectively been exiled in San Antonio since the church pushed her out in 2007. At issue in the church's lawsuit against her is a sweeping non-disclosure agreement the church claims she broke when she sent out a New Year's Eve 2011 email to fellow Scientologists criticizing the church's leadership (Miscavige) and its controversial fundraising tactics.

In a remarkable court hearing earlier this month, Cook delivered stunning and detailed testimony on abuse within the Church of Scientology, including claims that the church threw high-ranking members into a makeshift prison dubbed "the Hole" for weeks at a time. She gave emotional testimony alleging routine mental and physical abuse by church leaders. Cook claims she was imprisoned and held for weeks at a church-run compound in Clearwater, Fla. and subjected to mental torture before she ultimately signed her non-disclosure agreement and was released.

Asked in court if she signed the agreement in duress, this was her chilling response: "I would have signed I stabbed babies over and over again and loved it. I would have done anything at that point."

The church cut court testimony short and dropped their request for a temporary injunction to silence Cook throughout the case earlier this month, insisting they have enough ammo to score a summary judgment and avoid a messy trial.

One of the church's claims is that regardless what Cook says about her treatment by of church officials (church attorneys made certain in court to deny any of the alleged harassment was true), Cook and her husband each took $50,000 checks when they left, and therefore willingly entered into their non-disclosure contracts.

Today, Cook's lawyer, local attorney Ray Jeffrey, provided the Current a letter showing that on February 20, Cook and her husband offered to give the money back in exchange for the church voiding their non-disclosure agreements. Four days later, a church attorney sent off a letter complaining about Cook's appearance in the national media, including an ABC Nightline piece set to air tonight. Needless to say, they rejected Jeffrey's proposal.

And Jeffrey says his office continues to get angry emails from the church each time Cook's case makes headlines. He also claims he's dealt with harassment ever since the case went to court -- presumably by the church. "My clients are followed by private investigators with video cameras. My office building has been staked out, and the investigators have driven slowly through our parking lot to video the license plates of the cars parked there," he said today."I know of no legitimate purpose for these activities. The obvious illegitimate purpose is intimidation."

In her counterclaim, Cook is asking for unspecified damages and has also submitted a request for a jury trial, which could happen as early as November 13, 2012.

Cook and her attorney have also filed dozens of “interrogatories” the church will have to answer as the lawsuit moves along, as well as several requests for "admissions," a legal maneuver meant to make the church respond, on record, to whether the abuse Cook outlined in her testimony earlier this month is part of the church's current "religious practice."

We can't wait to hear their response to this one: "Admit or deny that forcing Scientology employees to lick bathroom floors is a religious practice of the Church of Scientology."

Below is the list of the so-called "admissions" Cook filed in court this week: