5 Videos You Need To Watch Before The "Pussy Riot: A Punk Prayer" Documentary Premiere On HBO 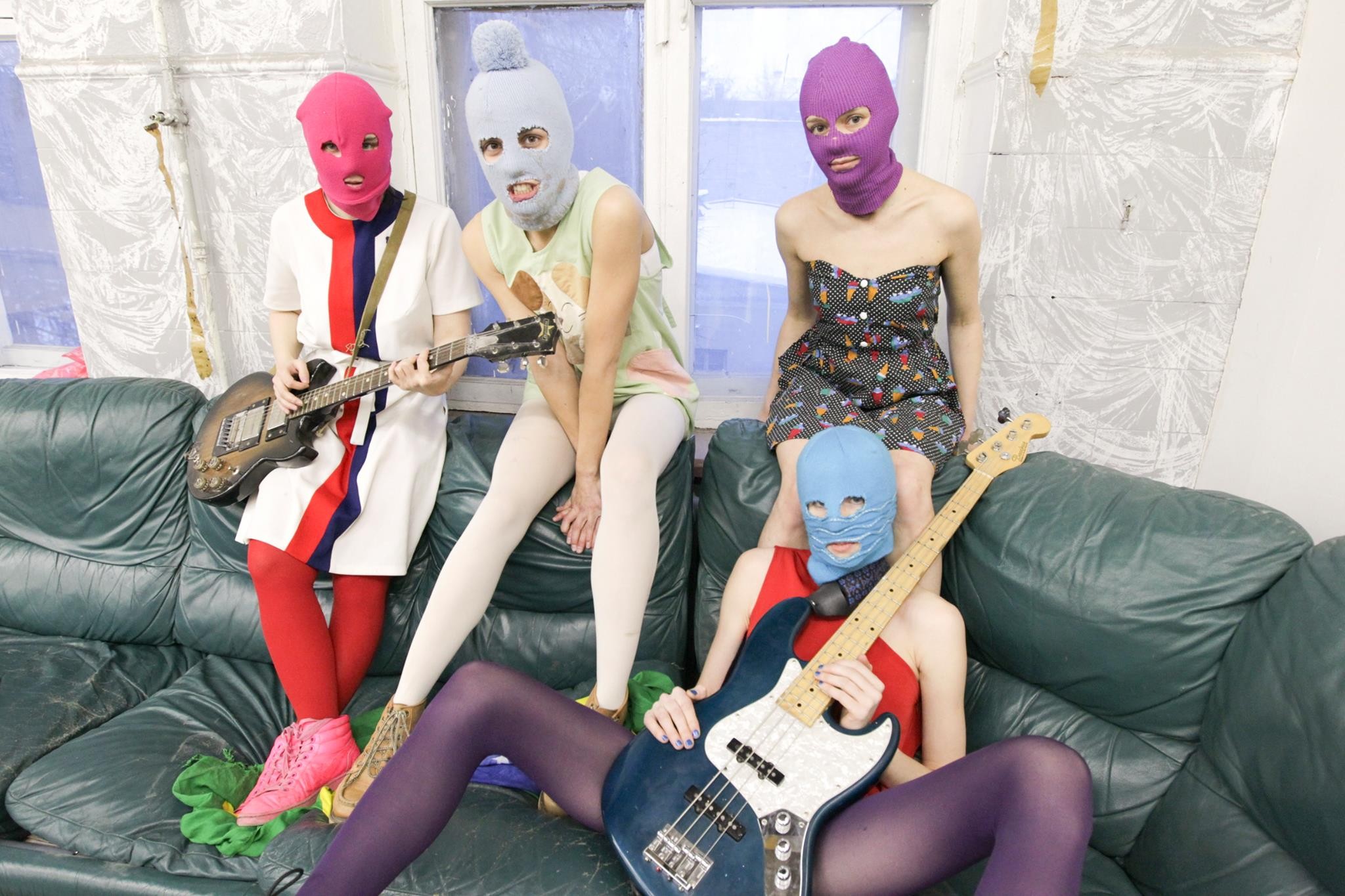 "Unless you’ve been living under a rock for the last 16 months, you know the story: on February 21, 2012, members of Pussy Riot stormed the altar of Moscow’s Cathedral of Christ the Savior and sang a self-penned punk anthem whose chorus borrowed the opening of Rachmaninoff’s “Ave Maria” and loudly implored “Mother of God, drive Putin away.” In less than a minute, church officials escorted them out and, days later, three of them were arrested: Nadia Tolokonnikova (whose father wrote the “It’s God’s shit” chorus), Maria Alyokhina, and Yekaterina Samutsevich. Denied bail, they were tried in a well-publicized case and, on August 17, 2012, were found guilty of hooliganism and religious hatred and sentenced to two years in a penal colony (Samutsevich was freed on probation basis after her lawyer argued she was stopped by officials before she could even get her guitar around her neck)." - Enrique Lopetegui Read our full review: HERE.

2. The infamous protest gig from February 2012 in Moscow's Cathedral of Christ the Savior that was deemed "an act of religious hatred" by the state and landed Maria Alekhina, 24, and Nadezhda Tolokonnikova, 23, in prison for two years for "hooliganism."

3. "Putin Lights Up The Fires," a song penned by the remaining members in August of last year in response to their fellow punks being sentenced. Click though to Youtube for the English translation.

4. This informative and fascinating interview with The Guardian.

5. And, finally, the trailer for Pussy Riot: A Punk Prayer, premiering tonight on HBO.

Check out our review: HERE.