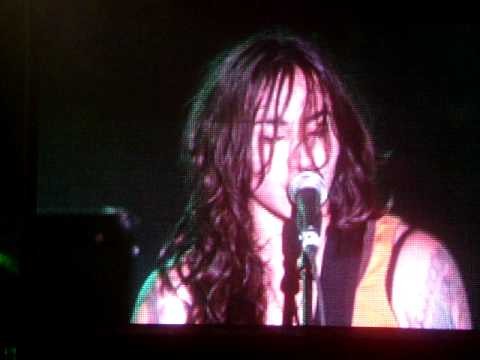 Back in 2010, Girl in a Coma appeared at Poland's Woodstock Festival, the self-proclaimed "largest open-air festival in Europe." At the end of their set, they performed a raw, furious version of the Velvet Underground's "Femme Fatale," included in VU's iconic 1967 debut album.

Today, 24 hours after the passing of Lou Reed, the Current shares that moment as a San Antonio tribute to the uncompromising artist that inspired countless of bands all over the world.