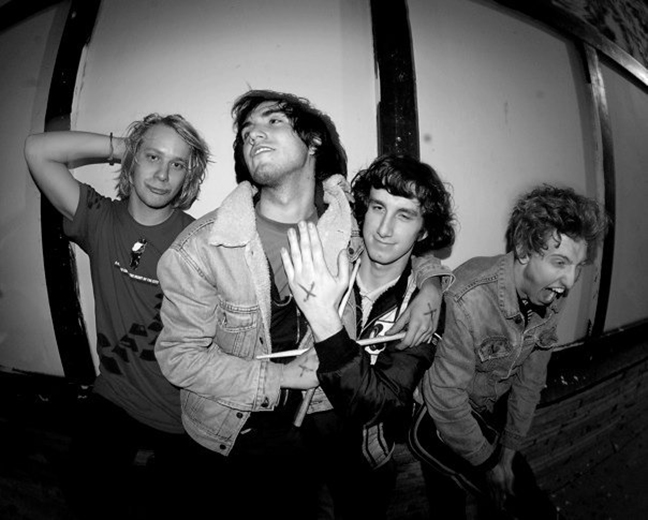 Sometimes it’s best to start a garage band before you know how to play your instrument. Songs come out more fluidly, with less of a self-conscious editing process, most likely ’cause you don’t know any better. The Black Lips did it in Atlanta, the Arctic Monkeys did it in England and the Ramones trashed around flawlessly in NYC. Together since their days in junior high, Fullerton, Calif.’s Audacity sounds like a band that learned to play shortly after they came up with a band name. The songs on their third release Butterknife sound like effortless, sun-kissed garage rock from dudes who’ve known each other since the days of braces and oppressive acne. Playing tight, feeling loose and representing the best of golden state garage rock, it’s Milo Goes to College in the 21st century. With the Rich Hands, Dark Planes and Junkie. $5, 9pm Monday, Limelight, 2718 N St. Marys, (210) 735-7775, thelimelightsa.com. —Matt Stieb 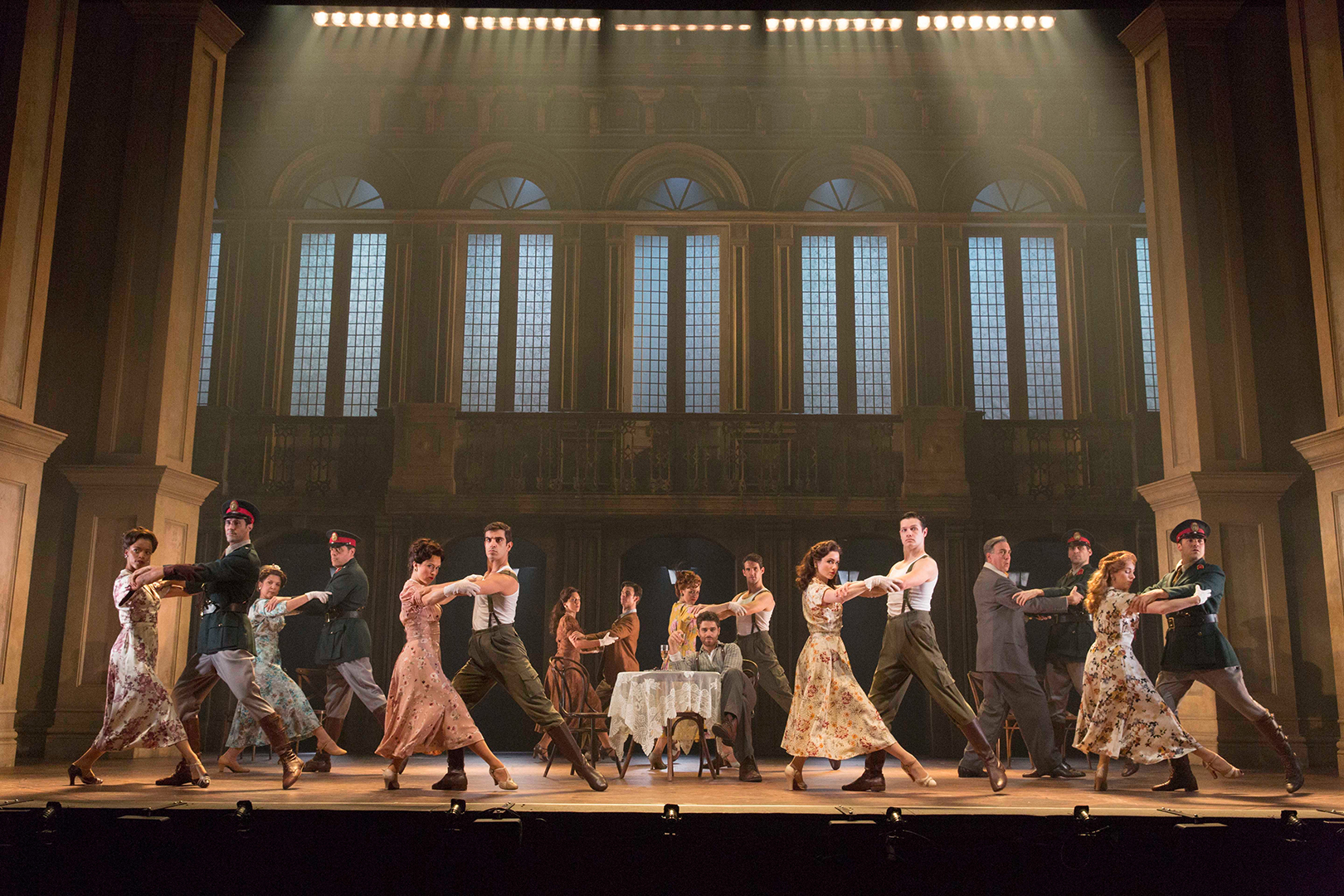 There’s no need to cry for Hal Prince, whose Bertolt Brecht-inspired production of Evita toured America for many a moon. (And for the record, we’re all for Brechtian stagings of anything here at the Current. The Music Man would rock.) But Prince’s original production was getting long in the tooth, and it was clearly time for a change: Michael Grandage’s clever and inventive new production—heavy on an “authentic” Buenos Aires ambience—featured Ricky Martin as Che in New York, with Josh Young filling in for the tour. In London, Grandage’s re-imagining of pivotal scenes particularly impressed—it’s tough to top Prince’s iconic “musical chairs” version of “Art of the Possible”—as did Rob Ashford’s terrific tango-inflected choreography. This tour’s leading lady is played by Caroline Bowman, who trades in Manhattan’s Kinky Boots for Evita’s stiletto heels. Evita takes flight—indeed, she will be high-flying, adored—starting April 29 at the Majestic. $26-$86, 7:30pm Tuesday-Thursday, 8pm Friday, 2pm & 8pm Saturday, 2pm & 7:30pm Sunday, The Majestic Theatre, 224 E Houston, (210) 226-3333, majesticempire.com. —Thomas Jenkins 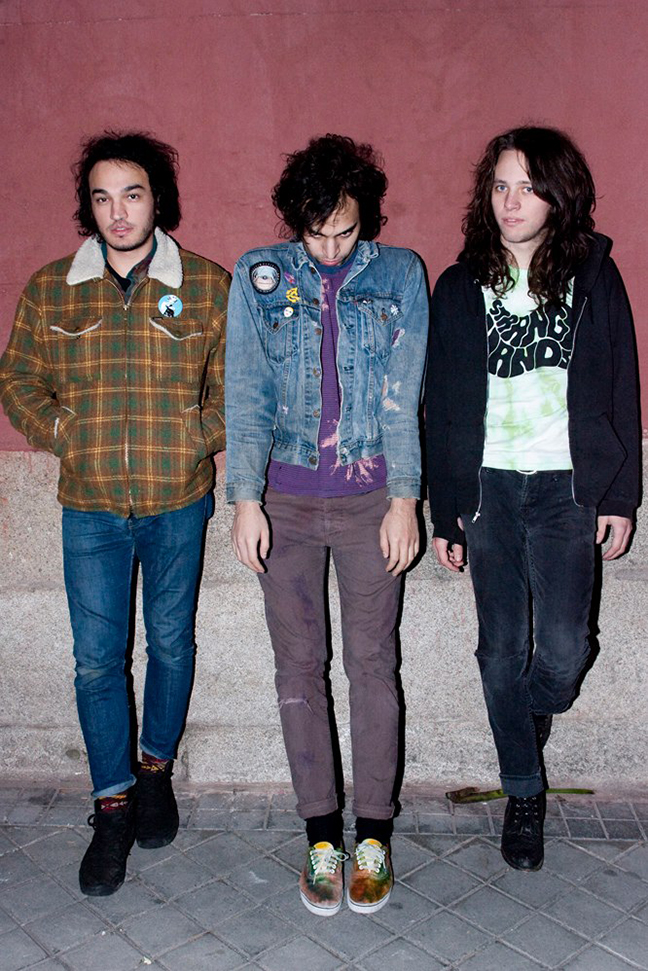 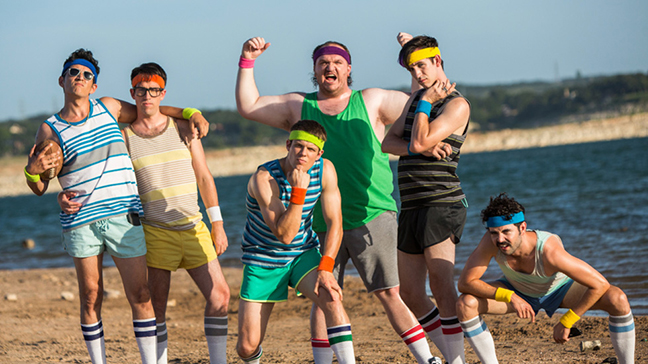 Only a quick 70-mile trip north to Fredericksburg separates cinephiles and this “gem in the heart of the Texas Hill Country” where independent feature and short films are showcased for this five-day festival hosted by the Hill Country Film Society. Take advantage of the free short screenings Wednesday before purchasing a day pass or all-access pass for the rest of the fest. Along with a slew of shorts from around the world, feature film highlights include Intramural (dir. Andrew Disney), an underdog sports comedy about intramural flag football, which made its world premiere at the Tribeca Film Festival two weeks ago, and Before I Disappear (dir. Shawn Christensen), a family drama adapted from Christensen’s own Oscar-winning 2012 short film, which premiered at SXSW in March and won the Audience Award for Narrative Feature. Also on the slate: the romantic comedy Elsa & Fred (dir. Michael Radford), a remake of a 2005 Spanish-Argentine film, starring Shirley MacLaine and the always dapper Christopher Plummer. $10-$125, Wednesday-Sunday (click here for the full schedule), Steve W. Shepherd Theater (1668 S US Hwy 87) & Fritztown Cinema (2254 S US Hwy 87), (424) 238-5672, hillcountryff.com. —Kiko Martinez 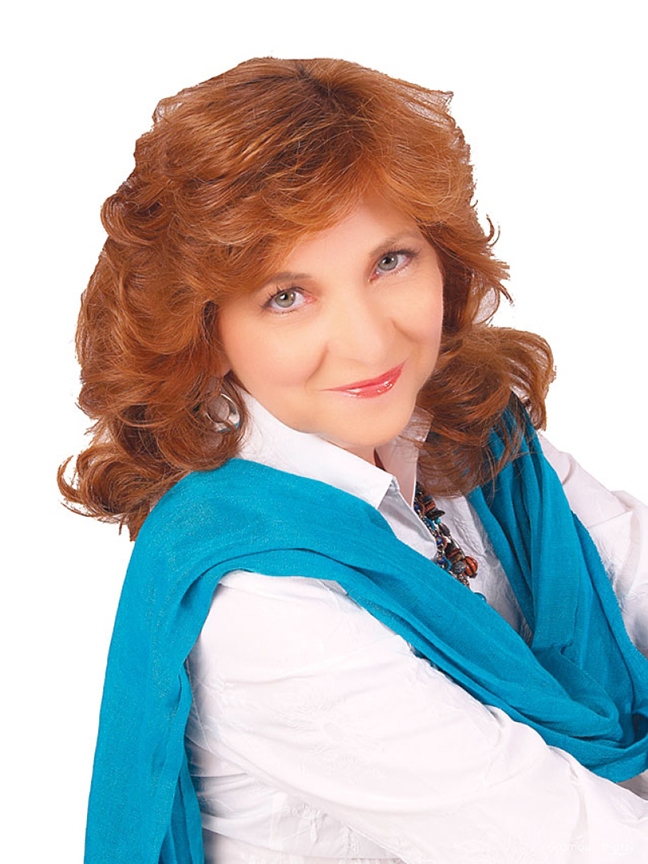