PICK OF THE WEEK:

British director Lindsay Anderson made the jump from documentaries to features with this 1963 Richard Harris film; a second disc includes two of his docs, along with in-depth bonus features and interviews. 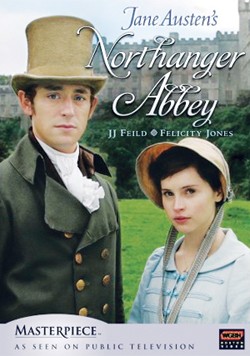 Jane Austen fans who don’t need the umpteenth Pride and Prejudice adaptation can choose instead two new releases from public TV’s WGBH: Northanger Abbey and Mansfield Park, two of her least-adapted works, feature casts who are mostly new faces for American viewers (except those who’ve watched the new Doctor Who; they will recognize the Doc’s sidekick Billie Piper). 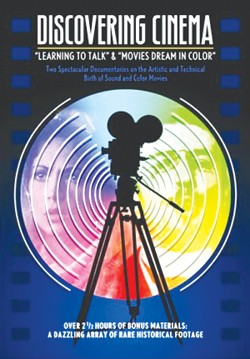 Boutique DVD label Flicker Alley offers a two-part trip through archives of early film, with over four hours of clips emphasizing European contributions to experiments in getting sound and color into the movies.

NAUGHTY DOCS: IFC’s Indie Sex miniseries on illicit cinema makes a level-headed lead-in for 42nd Street Forever Vol. 3, a proudly prurient comp of trailers for vintage grindhouse flicks; Midnight Movies lovingly chronicles the phenomenon of cult film from El Topo to Eraserhead; Feed, though not at all sex-centric, gets its kicks by showcasing the “that camera’s not on, is it?” moments that politicians would rather keep under wraps. •