New video releases include lots of the visionary mavericks who make cinema worth living.

A simple love story launches into jazz-fueled surrealism from the get-go in Michel Gondry's Mood Indigo, a head-spinning explosion of visual creativity that starts out dizzy and delirious and finishes glum and gloomy. There's an extended cut (30 minutes longer) that's more violent and uneven, while the tighter version has a couple of scenes not in the long version.

Lines of Wellington, the final film prepared by Raúl Ruiz and finished by his wife Valeria Sarmiento, weaves many characters into the clash between Napoleon's French troops and Wellington's English in 1810 Portugal. John Malkovich is Wellington, and plotlines emphasize women both victimized and strong, often at the same time. Nudity and brutality are presented plainly.

Bill Morrison combines old footage and new music into serene bits of avant-garde cinema. Decasia, named to the National Film Registry, stitches decaying nitrate prints of silent films into a hypnotic, lovely tone poem on time and loss. It's on Blu-ray in the new box Bill Morrison: Collected Works 1996 to 2013. The other discs are DVDs, including the features The Miners' Hymns (footage of English mining towns, scored mournfully) and The Great Flood (Mississippi River in 1927).

Among Morrison's mysterious, intense shorts are "Re: Awakenings," footage of Oliver Sacks' semi-catatonic patients, as told in the book and film of Awakenings. "Spark of Being" collates images into a version of Mary Shelley's Frankenstein, while "The Mesmerist" and the gorgeously colored "Light Is Calling" present images from a 1926 film with Boris Karloff and Lionel Barrymore. Also included are a couple of dizzying uses of split-screen. 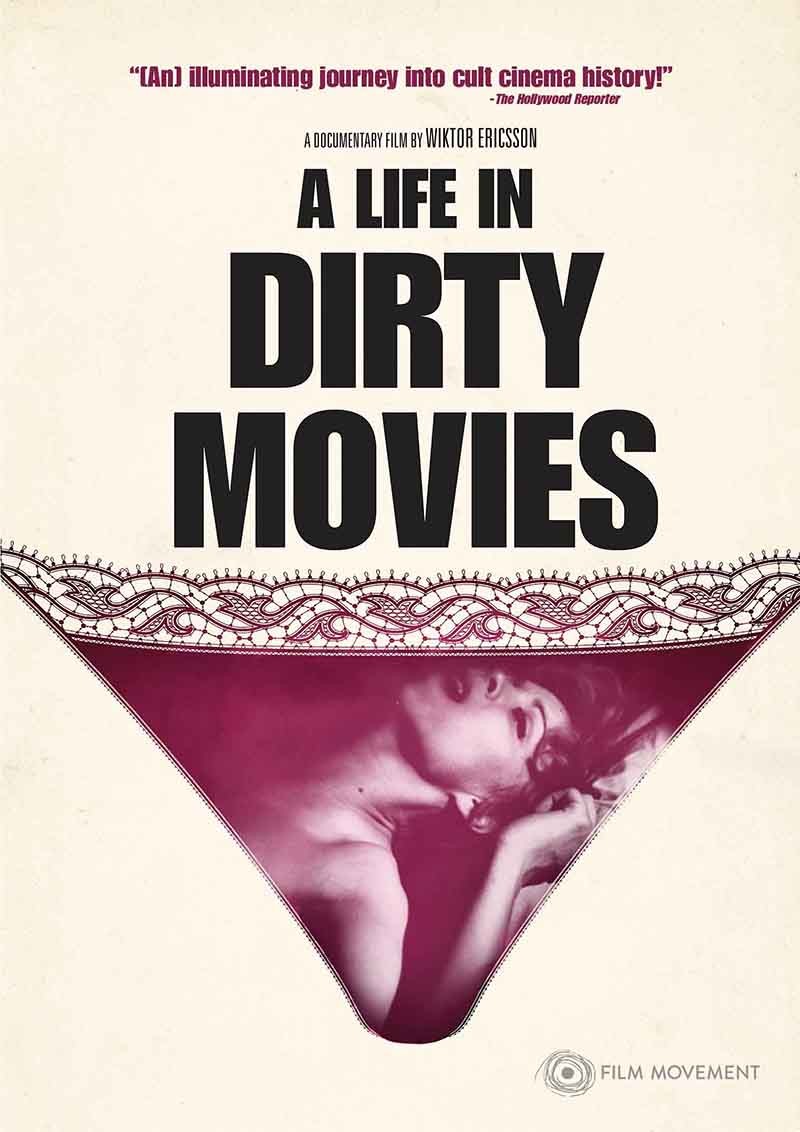 Pretentious and brilliant (in other words, French), Chris Marker mixed new and old footage into personal semi-documentary essays. Level Five uses a woman's video monologue on a dead lover as a framework for a gripping meditation on the tragedy of WWII Okinawa. Native civilians not only committed suicide but were encouraged to kill their families! Our heroine says the film should be called Okinawa Mon Amour, which sums up its arty attitude.

Criterion's Blu-ray set of The Complete Jacques Tati has seven discs for six features and seven shorts, and that's far from all. Besides over a dozen interviews and making-ofs, there are two alternate editions of Tati's debut feature Jour de Fête (including a lost color version) and an English version of the Oscar-winning Mon Oncle.

An acquired taste (like most comedy), Tati lets the viewer's attention wander within strictly framed shots. He applies a highly visual, gentle, even abstract approach to slapstick in which his tall, trench-coated, pipe-smoking persona is befuddled by the modern world. Even though he displays a cold, dry society to our view, he soothes if you can sink into him like an old armchair.

Leos Carax is another of France's perversely original and visual romantics. Now remastered in HD are his first two features, the rich black and white of Boy Meets Girl (the title doesn't sum up its youthful delirium any more than Mood Indigo) and Mauvais Sang (a colorful, bizarre thriller better seen than described). The latter includes a documentary feature on this elusive maniac.

For more voluptuousness, check the Blu-ray HD restoration of Bernardo Bertolucci's 1970 landmark The Conformist. This assassination thriller takes place in Fascist Italy but reverberates anywhere, despite the fabulous clothes and sets and luscious music that make it more dream than movie. As its floundering antihero loses his soul so exquisitely, the film seems more about style than conscience, which is a nice trick when it works.

Perhaps the first international success to stress ambience over plot is Robert Wiene's silent classic The Cabinet of Dr. Caligari, which introduced German Expressionism to film via unreal sets and bizarre performances in a dreamworld about a magician and a sleepwalker. Kino's Blu-ray, a 4K restoration scanned from a negative, has tinting and an optional score by DJ Spooky.

The documentary A Life in Dirty Movies follows the final year of Joe Sarno and his wife and collaborator, Peggy. He lived long enough to see a revival of interest in his intense psychological sexploitation films of the '60s (Sin in the Suburbs clearly inspiring Eyes Wide Shut) and his liberated early '70s feminism via softcore skinflicks. Inspired by Ingmar Bergman, Sarno comes across as driven, friendly and indispensably supported by Peggy. This is a personal glimpse rather than analysis of his prolific output.

Visionary globe-trotting adventurers invented Cinerama, the three-screen stereophonic process that took cinema by storm in the 1950s. Two brilliantly restored, fascinatingly dated, breathtaking travelogues are on Blu-ray/DVD combos: the global epic Seven Wonders of the World and the Himalayan explorations of Search for Paradise. With references to "strange religions" and the "sinister Red Chinese," these are glorious dispatches from a wealthy, wide-eyed, confident yet nervous America.