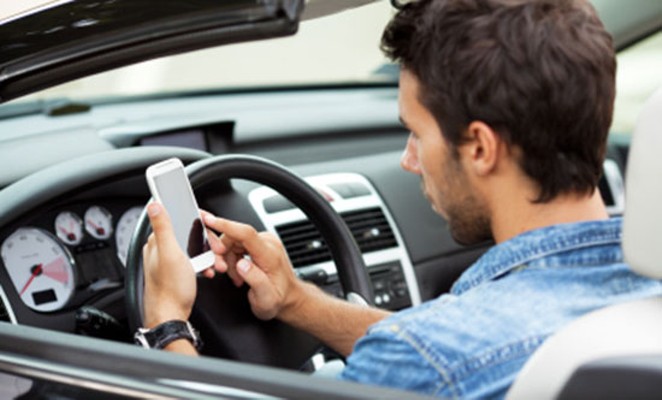 In early November, San Antonio City Council amended the Alamo City's distracted driving ordinance to include talking on the cellphone.

Come January 1, motorists battling San Antonio's traffic congestion and zipping through backroads to avoid traffic jams, will have to put the cellphone down. However, the San Antonio Police Department said in November that it would give San Antonio residents a 30-day grace period. After that, convicted motorists will be slammed with a $200 fine. Luckily, though, for cellphone-toting motorists who get busted, the violation won't reflect on driving or insurance records.

Exceptions to the law include hands-free devices, mounted devices, exceptions for emergencies and for truckers who are licensed to use hand-held radios. And if a motorist is legally parked or on private property, police cannot cite them.

Here's a copy of the ordinance: