Courtesy of San Antonio Zoo
The zoo's new baby tamandua hangs out on mom's back.
Once again, the San Antonio Zoo is here to brighten up our week with a major dose of cute.

On Tuesday, the zoo announced that its animals gave birth a bunch of new babies during its temporary closure. Among the new residents are amphibians, snakes, birds and even a set of lemur twins. 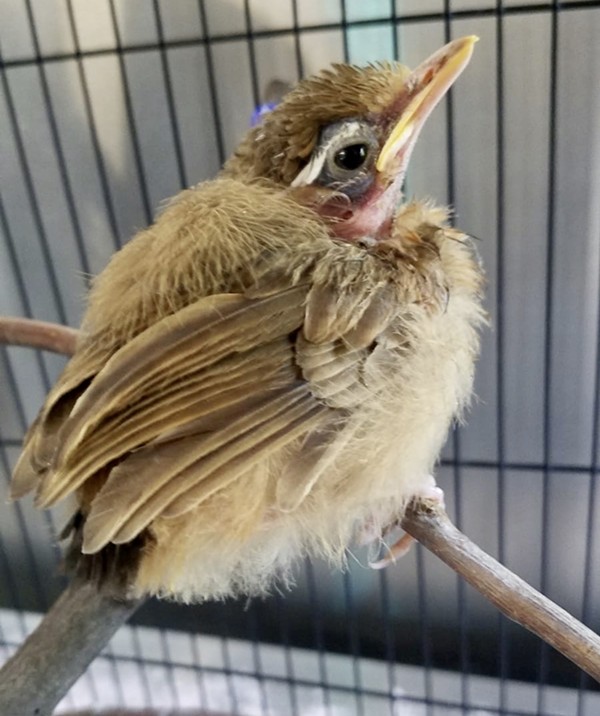 Courtesy of San Antonio Zoo
The zoo's Hwamei chick, pictured at a few weeks old.
In a first for the zoo, a Hwamei chick hatched from a brightly colored turquoise egg. The Hwamei is a passerine bird, or songbird, native to eastern Asia.

Courtesy of San Antonio Zoo
The La Palma pupfish is extinct in the wild.
“As always I am very proud of our Animal Care Specialists for all their hard work, dedication, and passion they bring to zoo daily,” San Antonio Zoo President and CEO Tim Morrow said in a statement.

“These successful births are a result of the excellent care the animals receive and are key to continuing our mission of securing a future for wildlife.”