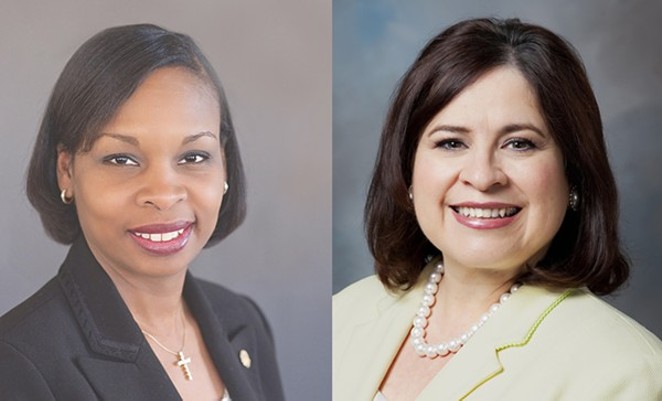 Wednesday is the final day to register to vote in the mayoral runoff on June 13.
If you’ve still got that voter application registration lying around, now’s the time to get it in.

Thursday, May 14, is the final day to register to vote in Bexar County in order to vote in the June 13 runoff election for mayor and the District 7 City Council seat.

It's too late to request an application online, but forms are available through the Bexar County Elections Administrator, located at 203 W. Nueva Street, Suite 3.61. If you’re mailing in an application, it must be postmarked by Thursday in order for you to vote in the runoff.

Mike Villarreal, who left his seat in the state House to run for mayor, narrowly missed the runoff. He received 26 percent of the vote, coming in third.

District 7 is the only City Council race to go to a runoff, with incumbents prevailing in the other nine districts. On June 13, Councilman Cris Medina will face Mari Aguirre-Rodriguez — the top vote-getter in a crowded field of challengers.