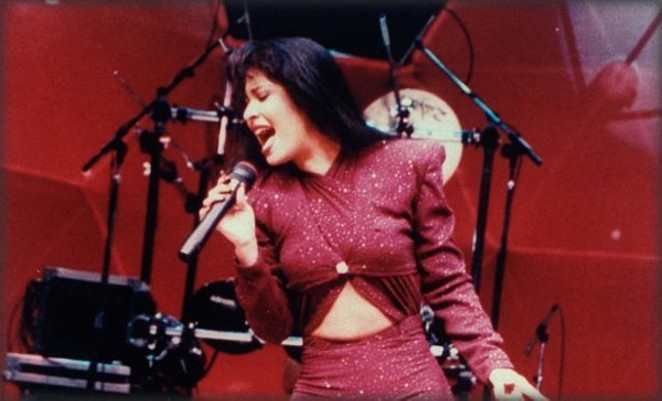 Count us as new members of the Javelina Marching Band fan club.

The Texas A&M University — Kingsville band will perform an exhibition show this year called "The Music of Selena." Over the weekend, the band posted a video of the first third of the show — a rendition of Como la Flor.

Here's video of the first part of the show, originally posted to the Javelina Marching Band Facebook page:

Texas A&M University-Kingsville's Javelina Marching Band features it's 2015 Exhibition show, "The Music of Selena". This is the bands first performance of the season and a sneak peek of our 2015 show! This is the first third of our complete show, and the result at the end of the fifth day of band camp!

Pretty cool, especially when you compare how it stacks up to the original version: