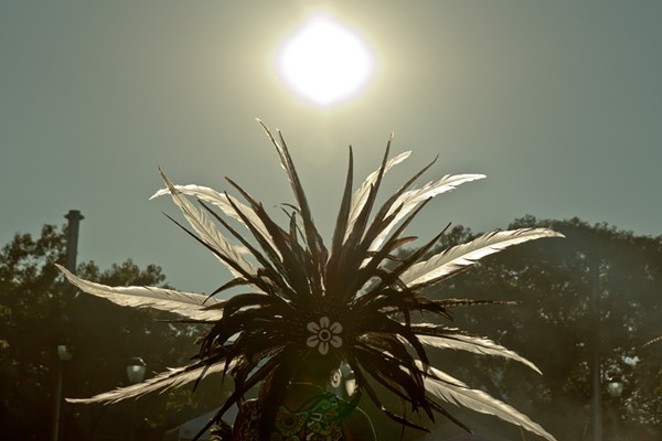 Andrew Lopez
Today was supposed to be the day the San Antonio City Council decided whether it would declare October 12 as Indigenous Peoples Day.

That, however, won't be happening today and it's unclear when the council will take up the measure.

Antonio Diaz, a member of the Texas Indigenous Council, said he's pushing council to include the resolution in the first week of November, explaining in an email that it wasn't on the agenda because "something about too many cooks confused all of them and they forgot to put it on the agenda as they had said they would."

Councilman Rey Saldaña used a point-of-privilege during the October 8 meeting to say he would bring the resolution to today's meeting.