By Michael Marks and Mark Reagan 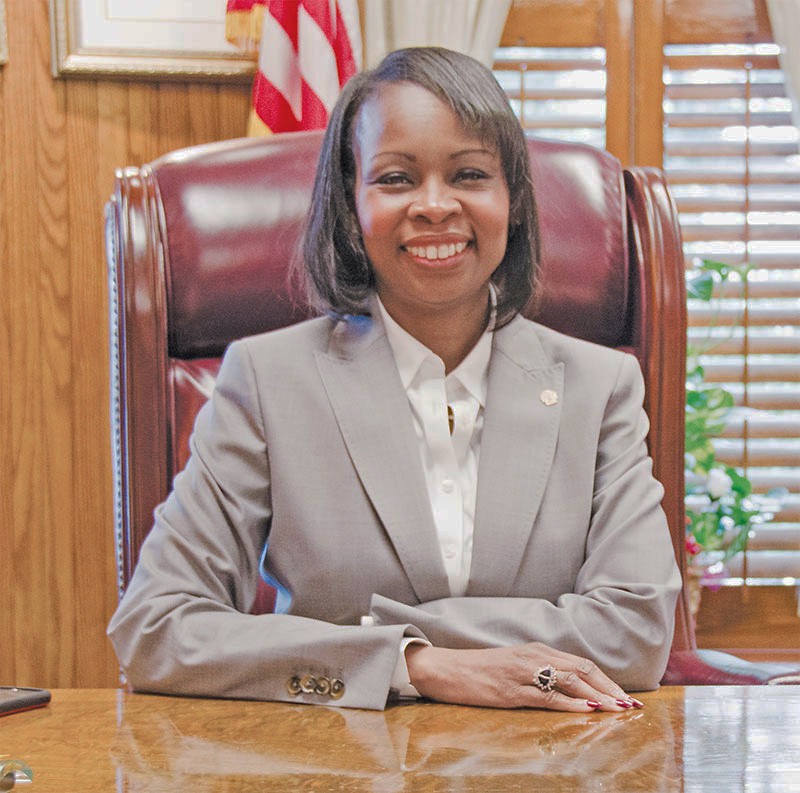 Sara Luna Ellis
Ivy Taylor's historic victory in the mayoral race was one of the most important events of 2015.

From San Antonio to Washington D.C., 2015 has been a big year. The Alamo City reached a milestone by electing its first African-American mayor, but — as usual — there’s been no shortage of scandal, including the police shooting of a man who appeared to be surrendering. But there was plenty of good news, the biggest being that the San Antonio Missions received World Heritage status, the first site in Texas to do so. What follows is a breakdown of 2015’s most important stories.

Questionable Shooting • There are still as many questions as answers surrounding the death of Gilbert Flores, a 41-year-old man who was shot and killed by Bexar County Sheriff’s deputies on August 28. Cellphone video of the event shot from a long distance by a passerby appears to show Flores raising his hands as if to surrender before he is shot, a detail that the county saw fit to leave out of a state-mandated report on the incident. Sheriff Susan Pamerleau said her office believes Flores was holding a knife and had earlier tried to attack the deputies. The two deputies who shot Flores won’t face charges, the District Attorney announced last week. 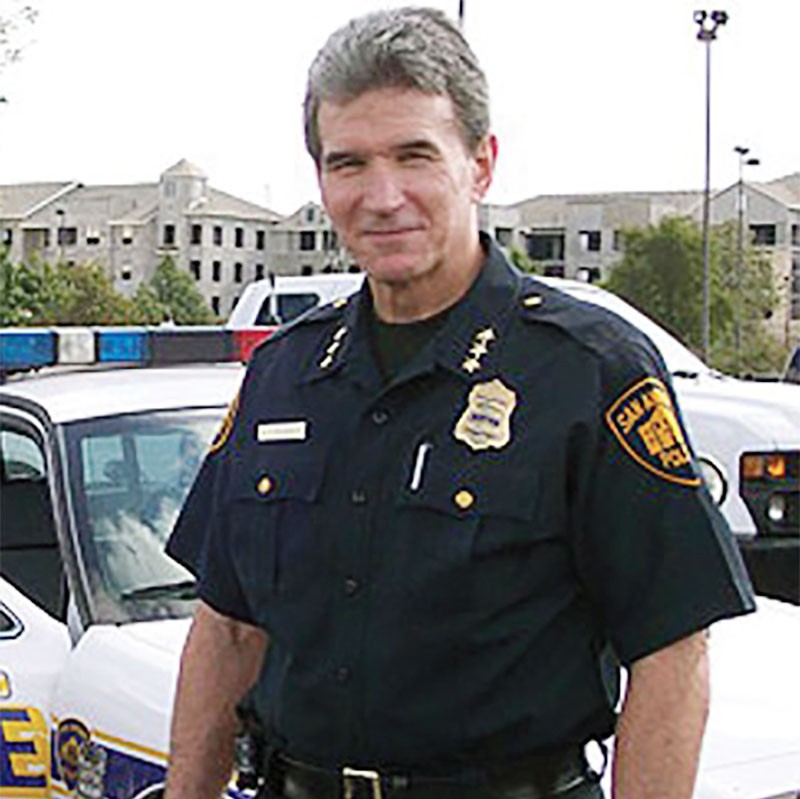 Does He or Doesn't He Want the Job? • City Manager Sheryl Sculley’s search to replace San Antonio Police Chief William McManus, who left SAPD in December 2014 to become head of security at CPS, ended in curious fashion. After fielding dozens of applications and bringing in a handful of finalists for interviews and community forums, Sculley eventually picked McManus himself, after he reached out to ask about getting his old gig back. McManus was unanimously confirmed by the City Council in October.

Betting on MLS • The quest to bring Major League Soccer to San Antonio continued this year, with a new cast of characters taking the reins. Local developer and philanthropist Gordon Hartman sold Toyota Field to the City of San Antonio, Bexar County and Spurs Sports & Entertainment for $21 million. The Spurs will try to lure in a MLS team. In the short-term, the Spurs group will field a team in the third-tier United Soccer League, which leaves the San Antonio Scorpions’ future in limbo.

A Big Catch • The biggest free agent signing in Spurs history? We think so. The Spurs won the 2015 offseason when they lured Texas native LaMarcus Aldridge with a four-year, $80 million contract. Aldridge and the Spurs are still going through some (relative) growing pains, but there’s no question he and Kawhi Leonard mean the Silver and Black’s present and future is bright.