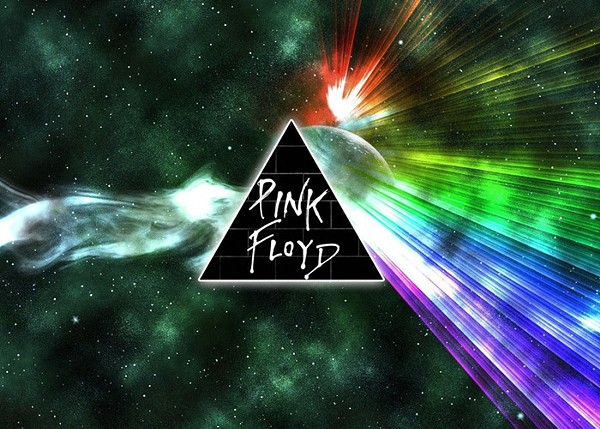 Courtesy
Tear down your wall, shave off your eyebrows, don't trust the government (Big "Mother" is gonna get ya) and wish your friends were here, Paramount's Pink Floyd Laser Spectacular is back Saturday, January 9 after a two year absence.

Although Pink Floyd was formed in England, the laser light show was created and first staged at SA's Woodlawn Theatre in 1986, and it's been a mecca for fans of progressive rock with short attention spans ever since. With all the neon-colored lasers constantly flashing in the eyes of the audience, it's safe to say some hardcore tripping will be done, and it won't be on the way back from the bar. If you must, trip responsibly: don't pull a Syd Barrett.

Even though Pink Floyd came together in the mid '60s and lost a vital member - Roger Waters- in the 1980s, Pink Floyd will never gain "dad rock" status because their themes of isolation, politics and insanity combined with intricate guitar solos, theatrics and poignant storytelling appeals to every generation.