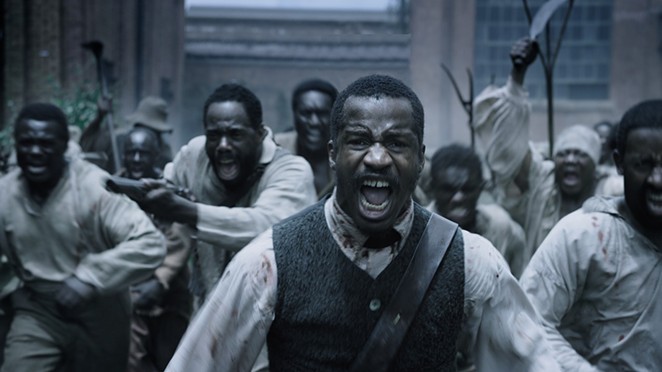 (Elliot Davis / Mandalay Pictures)
The city of San Antonio crept into the world of international cinema with the premier of American biographical film, The Birth of a Nation, at the 2016 Sundance Film Festival.

Written and directed by Nate Parker, the film – which centers upon the revolutionary tale of African-American slave Nat Turner – shattered the record for distribution rights with a steep price of $17.5 million, "the richest [deal] in Sundance history" according to Variety.

Among the financial supporters backing the critically acclaimed film is executive producer Tony Parker of San Antonio Spurs fame. While the French athlete is not of familial relation to the film’s director, Parker today posted onto social media, “So happy for the whole [The Birth of a Nation] team and especially to my brother Nate Parker.”

"I kind of sold this project to investors and cast on legacy," said Parker in a short clip below. "I honestly think this is a film that could start a conversation that can promote healing and systemic change in our country."

The film also stars Jackie Earle Haley, an Oscar-nominated actor and prominent resident of San Antonio since the 1990’s.

No surprise, the anticipated release date of the film is slated for sometime in this year's Oscar season.