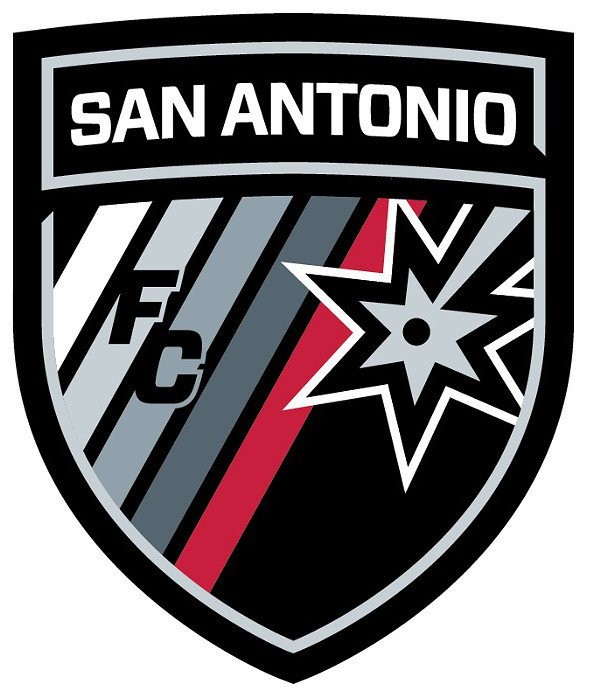 Later this month, San Antonio FC will launch a free development program for boys born in 2004, the club announced.

The SAFC Pro Academy, backed by Spurs Sports and Entertainment, is the "professional club’s strategic plan of establishing a nationally-respected youth academy," the club said in a news release. All Major League Soccer clubs have youth academy programs.

"We are looking to actively engage with San Antonio’s youth clubs to have a talented pool of players to represent SAFC and this city at the highest level of competition. San Antonio FC will offer a unique pathway for the most promising young players of South Texas,” said SAFC Head Coach Darren Powell.

Tryouts for the team will occur from 6 to 8 p.m. on April 29, May 1 and May 6. Although the program is now just for boys born in 2004, the club will expand its academy at a later date.

SAFC plays its first home game on Saturday, April 9 at 7:30 p.m. at Toyota Field. For a interview with Powell — including his youth academy work and preparation for Saturday's game — listen to this week's CurrentCast, embedded below. You can also find the podcast on iTunes or Stitcher.