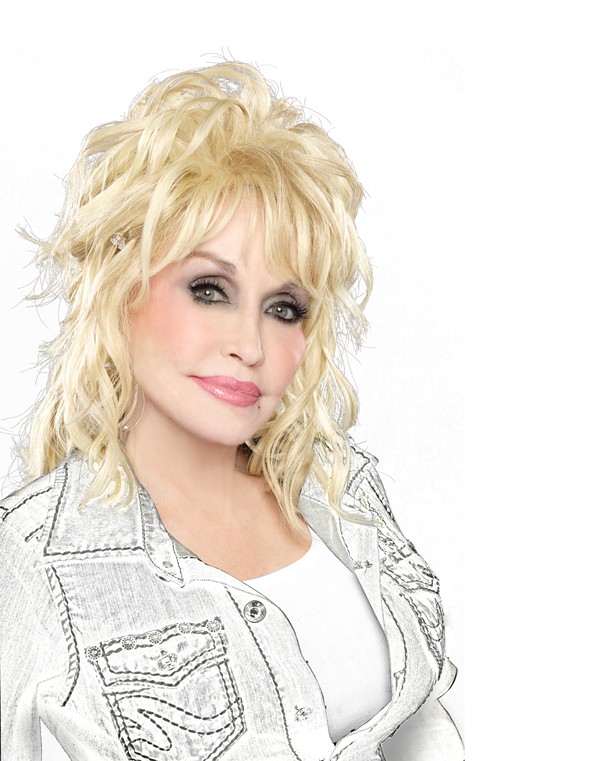 Dolly Parton is a legend. Oh sure, folks say that about all sorts of people, but with Dolly, there’s hardly another word more apt. The actress, author, entrepreneur, fashion icon, philanthropist, country cultural touchstone, and, of course, supremely gifted singer-songwriter is the most awarded female country act of all time. And all the accolades she’s won (including eight Grammys and seven Academy of Country Music Awards) barely do her justice. Her voice, which has aged beautifully and gracefully, is solid country gold, with a timbre and a twang that is unmistakably her own. Indeed, Dolly is responsible, along with just a handful of other pioneering women, for making all facets of the country music establishment — notoriously a “Good Ol’ Boys Club,” as Kacey Musgraves called it last year — more open to the talents of women. While she’s busy with a whole host of things these days, even at the ripe old age of 70, the opportunity to see Dolly perform live, especially in a place like the Tobin, doesn’t come around too often. Don’t miss out. $95-$1,000, 8pm Thu, Tobin Center for the Performing Arts, 100 Auditorium Circle, (210) 223-8624, tobincenter.org. — James Courtney