By Chris Conde and James Courtney 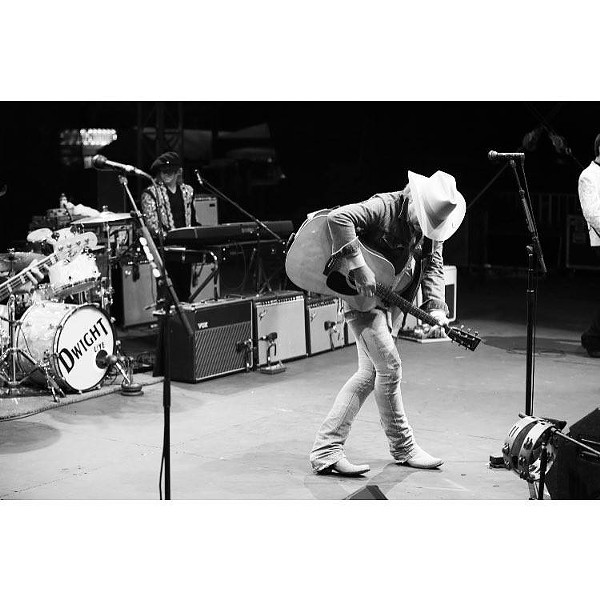