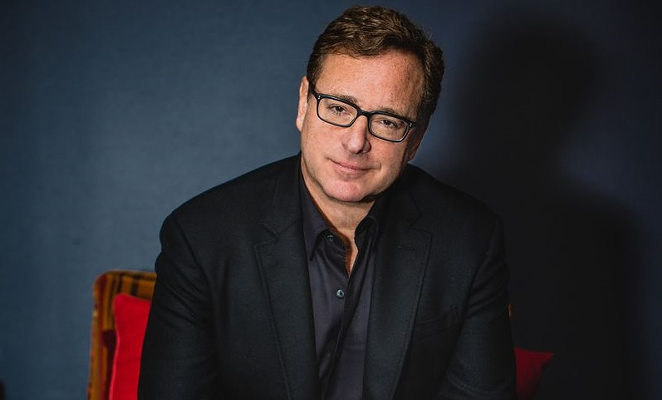 Less known is that his stand-up act is pretty much exactly the opposite of those acting and hosting gigs, featuring darker and more off-color jokes.

Apparently, going blue paid off: Saget’s comedy specials have popped up anywhere from HBO to Amazon Prime to Netflix.

He earned himself a Grammy nom with his 2014 stand-up album That’s What I’m Talking About and even scored a New York Times bestseller with his book Dirty Daddy. If that’s not enough, he directed the cult classic Norm Macdonald flick Dirty Work and has been involved with a host of other TV and film projects.

For his current tour, which includes a one-night stop here in the Alamo City, Saget is presenting fans with more than an hour of new material.