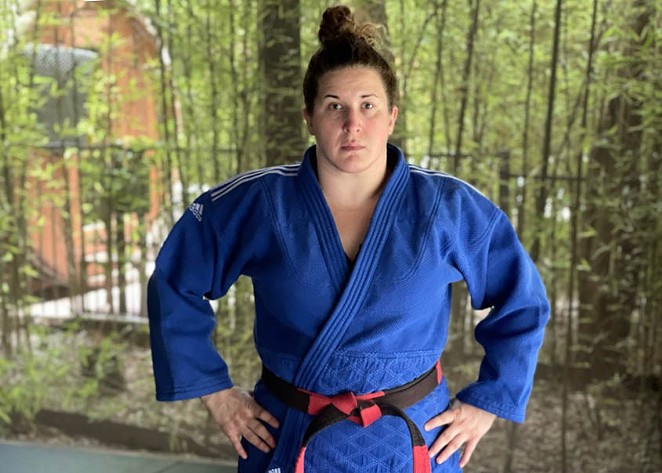 Courtesy Nina Cutro-Kelly
SA-based judoka Nina Cutro-Kelly will be the oldest judo competition in Olympic history.
The Alamo City will have a history-making presence in the Tokyo Olympics when Team USA’s judo athletes take to the mats.

When she competes in this year's games, San Antonio's Nina Cutro-Kelly, 36, will be the oldest U.S. Olympic judoka in the sport’s 57-year history.

Cutro-Kelly is a fifth-degree black belt with more than 15 years of competition on the national and international stage. Her triumphs include winning the National Judo Championships 10 times as well as placing in or winning more than 10 international contests.

“I was in the running for 2004, 2008, 2012 and 2016, and for whatever reason I wasn’t quite able to make it to the games, but this time, I guess you could say the fifth time’s the charm,” Cutro-Kelly told the Current. “A lot of people don’t realize that, in judo, it’s not just a question of being the best in the U.S. To make it to the Olympics, you have to be amongst the top 18 [fighters] in the world. It’s a pretty strict qualification system.” 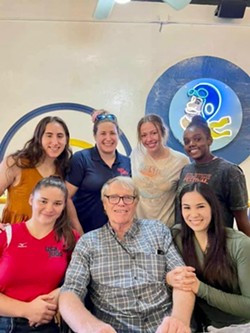 The games were supposed to take place last year, but were delayed due to the pandemic. The sporting event kept its official title, Tokyo 2020, despite taking place this July and August.

When she isn’t competing, the Albany, New York native is a coach at Universal Judo in Northeast San Antonio. Under the tutelage of coach Jim Hrbek, an eighth-degree black belt, Cutro-Kelly primarily works with more experienced athletes. However, she also works with youth classes and beginners on occasion.