“It's not going to be a traditional sushi roll," he added. "It's delicious. I'm happy we're bringing them to San Antonio."

Sinaloa-style sushi was likely developed by Mexican cooks who worked at U.S. Japanese restaurants and introduced the style to cities such as Culiacán and Hermosillo, food-focused site eater.com reports. 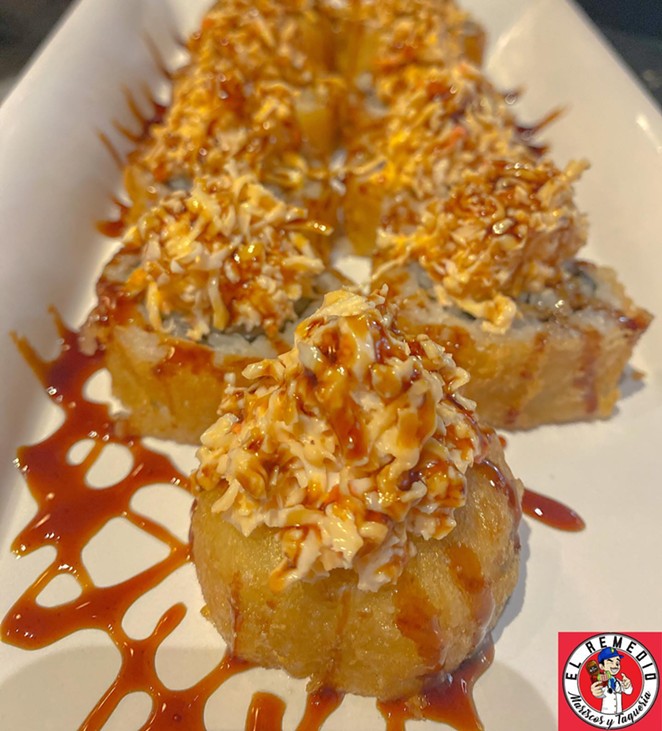 "We're very excited, it's something new here," he told the news site. "We haven't even started and it's already booming."

Palacios expects the new truck, which will also serve other types of seafood, to be complete in two months. He hasn't yet announced where it will be located.