Known for his college partying days, he's had success as a stand-up comedian and podcaster since that time. 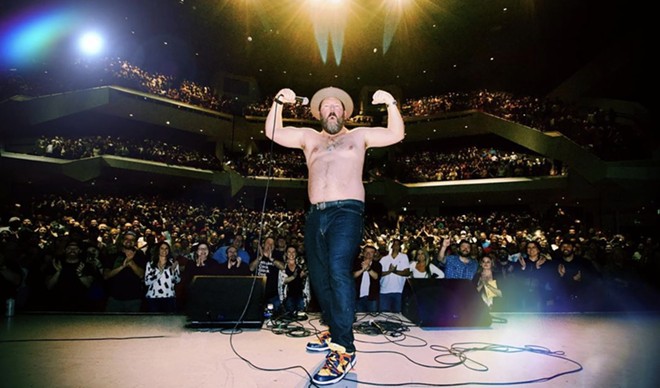 Van Wilder was based on a Rolling Stone article from five years prior that featured Kreischer, then a student at Florida State University. The article referred to him as "the top partyer at the Number One Party School in the country."

We doubt that Kreischer is still doing keg stands or panty raids in his free time, but he's certainly had success as a stand-up comedian and podcaster since those beer-bonging days of yore.

In the 2020 reality show web series The Cabin with Bert Kreischer, he took a trip into the woods to attempt to detoxify his mind, body and soul — in the company of some of his comedian friends.