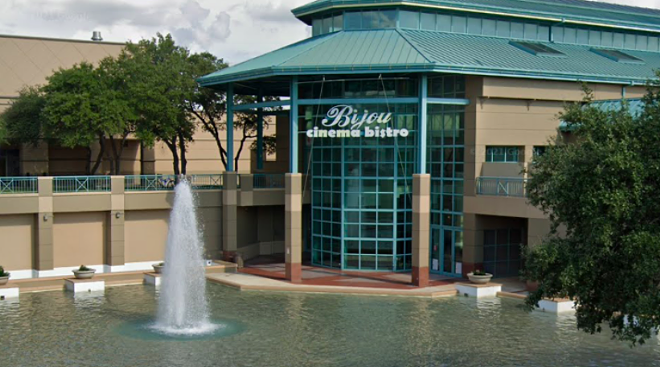 Photo via Google Maps
In July, the Alamo City’s Woodlawn Theatre announced that it would relocate to the Balcones Heights shopping center in the space formerly occupied by the Santikos Bijou Theatre.
A family-centric entertainment venue will be the newest tenant at the San Antonio's Wonderland of the Americas mall, the Express-News reports.

Houston-based AR’s Entertainment Hub will take over a 56,000-square-foot location inside Wonderland that previously housed the Burkes Outlet, according to the daily. Slated for a winter opening, the spot will include activities such as mini-golf, laser tag, bumper cars and virtual reality games.

AR's San Antonio venue will be the family-owned company’s second location — the other being in Baytown outside Houston — owner Archie Wright told the Express-News.

The lease marks the second big move by the Wonderland of the Americas mall in recent months. In July, Woodlawn Theatre revealed it's relocating to the Balcones Heights mall, taking over the space previously occupied by Santikos Bijou Theatre.

Wright decided to open his company's newest location at Wonderland in part due to the complex’s prime location at the intersection of two major freeways, according to the Express-News.