Paxton is requesting that the Texas Supreme Court reverse a July ruling by an appeals court in favor of the district. 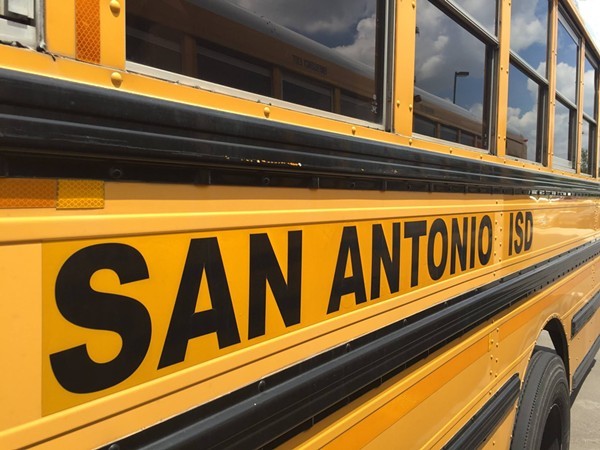 San Antonio ISD | Facebook
Texas was recently ranked among the least vaccinated states in the country by WalletHub.

Paxton's filing, announced Tuesday, is the latest in a series of legal battles between the Republican AG and San Antonio's third-largest school district over its rule requiring employees to get vaccinated.

However, the San Antonio-based Fourth Court of Appeals  ruled that Abbott's order didn't apply in this case, which cleared SAISD to keep the requirement in place. The district maintained a pause on the mandate even after its court victory, though.

Just the same, Paxton — who's facing a tight reelection race in November — isn't giving up in his battle. In his new petition, he's asking Texas' high court to intervene and reverse the ruling.

"Nobody should be bullied, coerced, and certainly not fired because of their COVID-19 vaccination status," Paxon said a statement. "It's not only an affront to individual liberty, but also illegal under Texas law. The Governor's executive order specifically protects workers from the type of mass firings that San Antonio ISD is seeking, and I will continue to fight in court to defend GA-39 and Texans' medical freedoms. In the meantime, the Texas Supreme Court's order halting the district's vaccine mandate remains in effect."

SAISD Interim Chief Communications Officer Laura Short confirmed to KSAT that the district's vaccine mandate remains on pause. District officials were unavailable for immediate comment when the Current reached out.