The new owner, Pouring With Heart, doesn't plan big changes for the "dad bar" located near the Pearl. 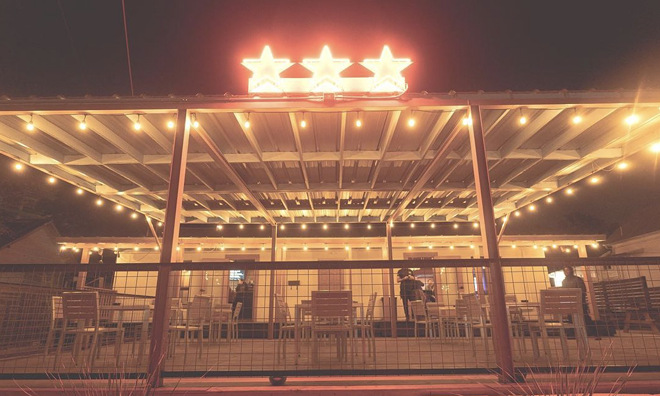 Fans of the neighborhood spot needn't fret, however. Pouring With Heart isn't planning any significant changes, according to company officials.

The new owner revealed details of the purchase late Tuesday, saying Three Star  will temporarily close in mid-November to train staff on new operating systems. Company officials said they don't plan any physical changes to the space and that alterations to the cocktail menu will be minimal.

“We are excited to continue to grow in San Antonio, and particularly in the neighborhoods of its residents and not focusing on tourists," Pouring With Heart Head of Development Pete Stanislaus said in an emailed statement.  "[Peña] built an incredible bar that feels more established than it should in such a short time."

Stanislaus added: “He had a rough start opening during COVID, and we are honored that we could take the reins and preserve this great bar in a time of rapid development and change in San Antonio.”

In addition to its Alamo City and Southern California holdings, Pouring With Heart operates drinkeries in Austin and Denver.

The LA company will offer positions to current Three Star Bar staff, according to officials. Full-time employees will have access to mental, financial and wellness benefits.

Dates for the temporary closure were unavailable at press time.