Anderson Lee Aldrich attended NEISD's Johnson High School as a freshman in 2015 but withdrew from the school in October of that year. 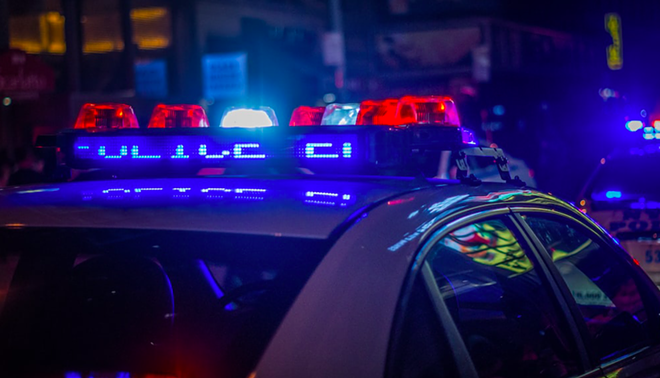 UnSplash / Michael Förtsch
Five people died in
The 22-year-old accused of killing five people in a Colorado LGBTQ+ nightclub on Saturday once lived in San Antonio under a different name, according to the Express-News.

Anderson Lee Aldrich, who's accused of killing five people and injuring 18 others in the attack, spent an unstable childhood living on San Antonio's Northside with his mother following her divorce, daily reports.

The shooting took place at Club Q in Colorado Springs, a place described as a "safe haven" for that city's LGBTQ+ community.

Here are some of the details the Express-News uncovered about Aldrich, who's slated to appear in court Wednesday:
The shooting at Club Q follows increased attacks against the LGBTQ+ community. The San Antonio chapter of the Party for Socialism and Liberation will hold a community vigil honoring the victims of America's most recent mass shooting at 6 p.m. Wednesday at the Rainbow Crosswalk at Evergreen Street. and Main Avenue.