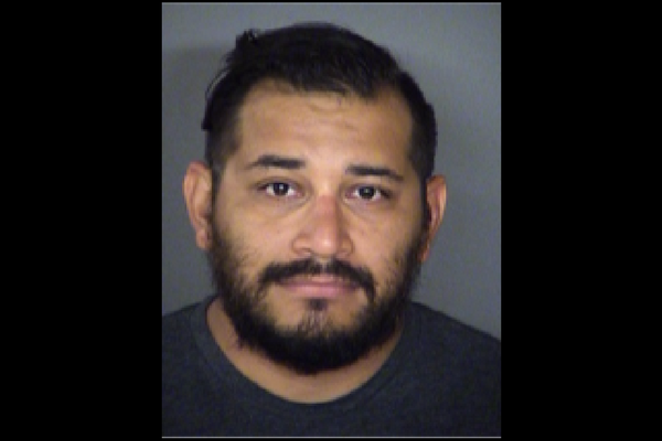 San Antonio Police Department
Jesse Ray Castilla
It was the two human feet inside the barrel that tipped his friends off.

According to the San Antonio Police Department, 36-year-old Jesse Ray Castilla asked two friends to help him load a large, black plastic barrel onto his truck on November 17 and dispose of it.

The trio drove the barrel from Lovett Ave. in Southwest San Antonio to a grassy spot near University Way. But as they unloaded the barrel, the lid came off, and one of the friends spotted two human feet inside. As it turns out, those feet belonged to 26-year-old Joseph Camarena.

After they dropped off the barrel and left the location, the two witnesses called the police. They led an officer to the barrel, and when the officer spotted it, there was a leg sticking out. As he got closer, he spotted a second leg, and eventually an entire body.

It's now been over a week since Camarena was found dead, but SAPD is still searching for Castilla.

SAPD’s Homicide Unit is asking for the public’s help to locate Castilla, who frequents New Braunfels and local private poker clubs in San Antonio, according to a press release. Anyone with information is urged to call the Homicide Unit at (210) 207-7635, or Crime Stoppers at (210) 224-7867.