The prospects for this Queen Anne-style home a block from the Alamodome looked dim until late 2020, when the city's Office of Historic Preservation began working to declare it an East Side landmark.

Once boarded up and scheduled for demolition, the 125-year-old property has since landed that historical designation. Now fully restored, it hit the market a week ago for $849,900.

Local preservationists stepped in to save the 2,900-square-foot home because it was designed by renowned architect Frederick Bowen Gaenslen, the Express-News reported in 2020. Gaenslen's other work includes the Incarnate Word Chapel, St. Anthony Catholic School and St. Mary's Catholic Church.

This home is listed by Andy Patlan with Team Elite Group. 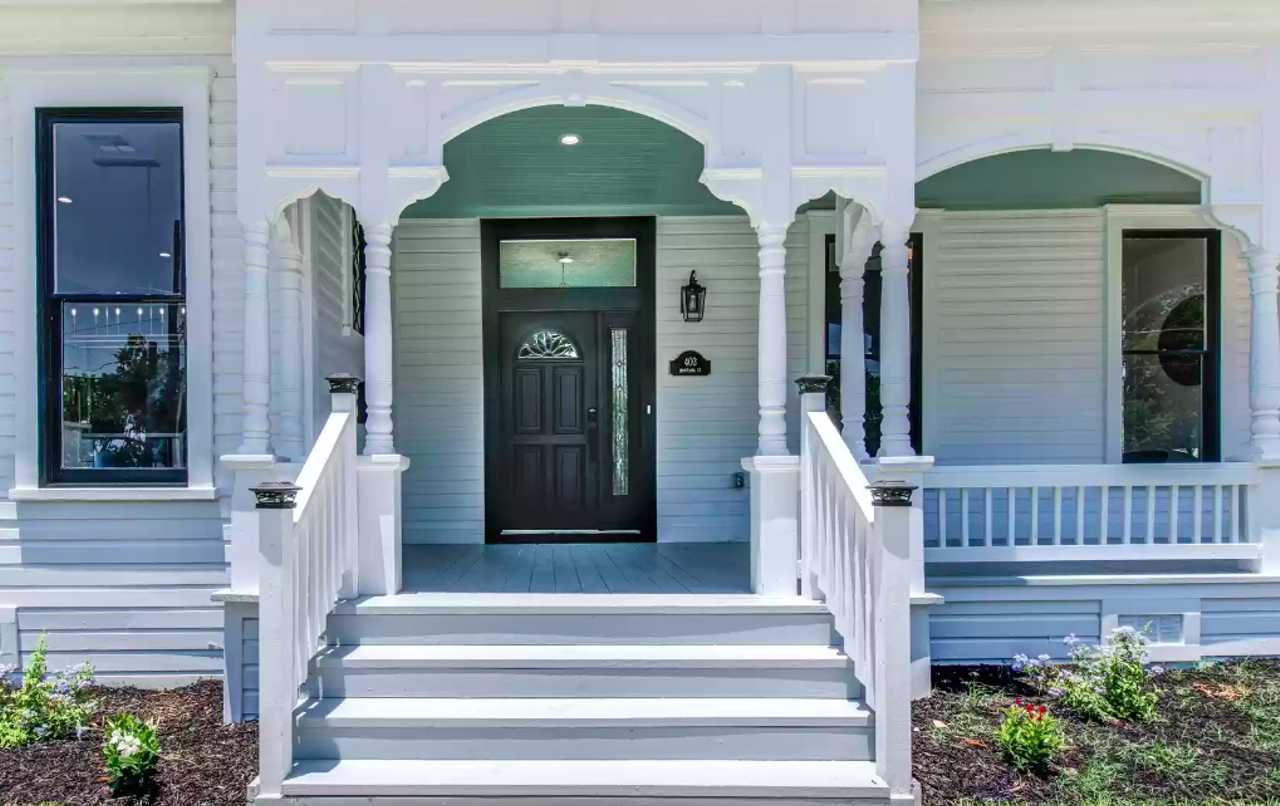 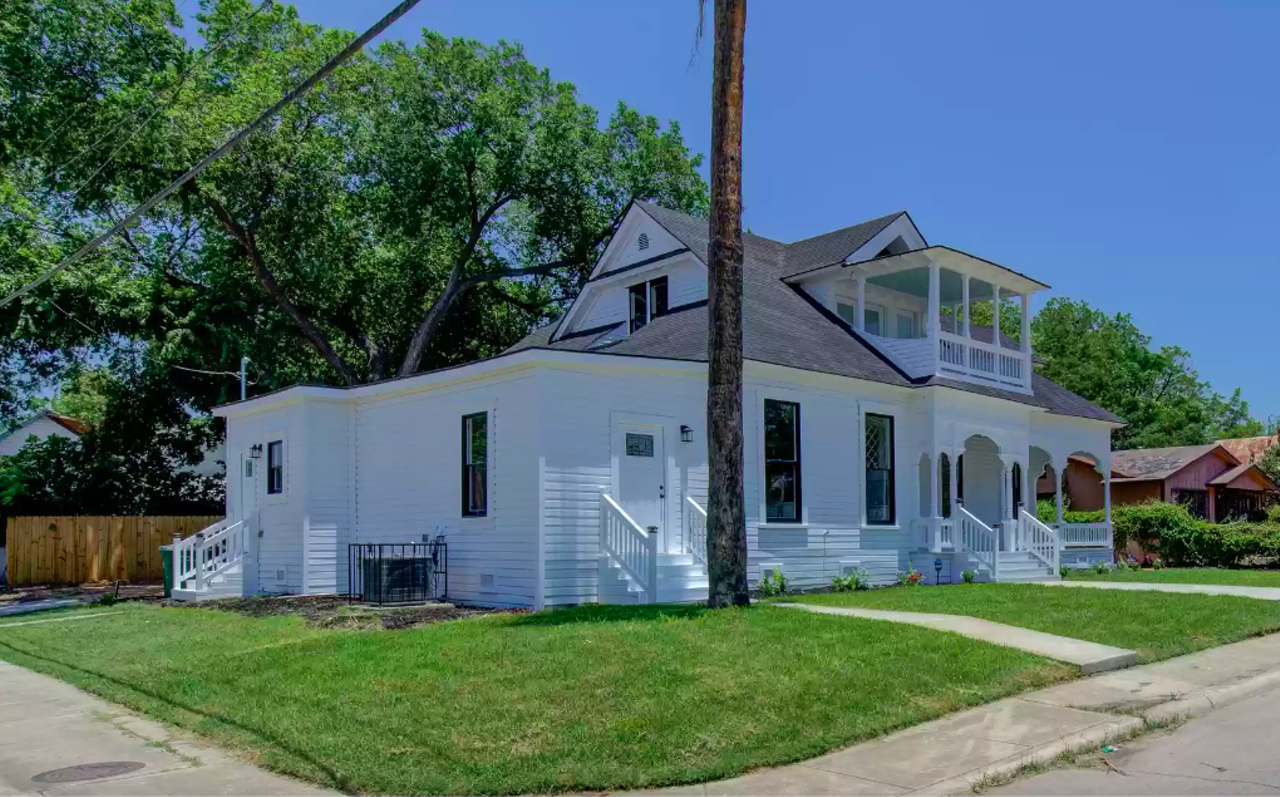