A Peek Inside The R-Rated Graphic Novel 'Sexican' (NSFW)

Populated by Photoshopped images of a topless Latina in cinematic situations, the unsurprisingly popular Instagram account for “Sexican” (which boasts more than 20,000 followers) is the handiwork of Will Templin, a graphic artist and designer whose clients have included both the Democratic National Convention and Cornyation. Templin’s Sexican project picked up a different kind of steam he met San Antonio artist Albert Alvarez through a mutual friend who noticed they were both “working on R-rated material” and suggested they join forces. After four months of collaborating, the duo published Sexican — a graphic novel filled with “232 pages of sensational stories of valor, stupidity and nudity.” Copies of Sexican can be purchased at Brick at Blue Star and online at wrongwaybitch.com.
Photos by Sexican
Scroll down to view images 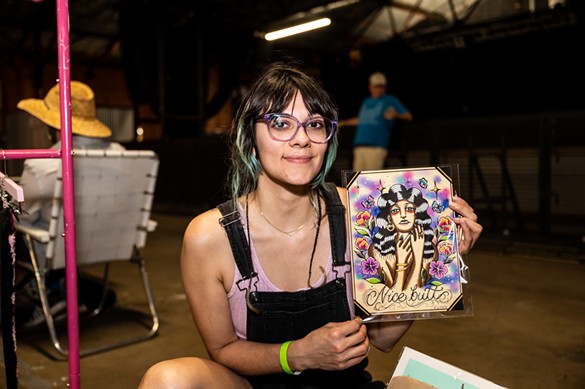 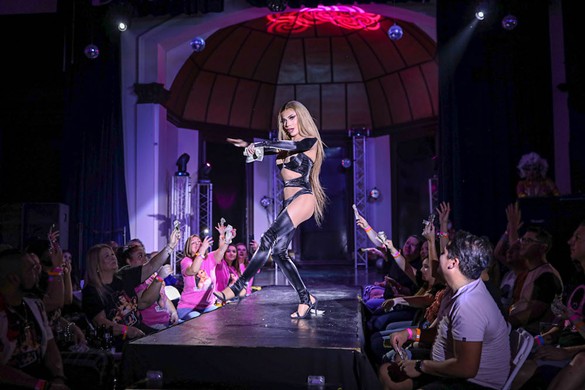