A 3,200-square-foot San Antonio home with lots of history — not to mention beyond-eclectic design features — is back on the market for $678,888 after an initial listing earlier this year of $750,000.

The two-story dwelling's stone exterior and Spanish-style roof aren't unusual for the Monticello Park Historic District, where it lies. But the interior features an explosion of design touches from the longtime owners that offer surprises around every corner.

While the house was built in 1938 for the Barshop family, best known for founding the La Quinta hotel chain, the interior has been the pet project of retired weather broadcaster Roy Galvan and City of San Antonio communication exec Di Galvan.

The couple started with an interesting canvas that included Spanish Eclectic, Art Moderne and Tudor Revival elements built by three separate builders, including the developer of Olmos Park. There’s even a story behind the terrazzo-tile floors, which were designed by Alameda Theater architect N. Strauss Nayfach.

The remarkable interior touches by the Galvans include mirrored mosaics in several rooms, a coat of arms and knight’s plumed helmet embedded above the kitchen's gas range and a backsplash with tiles fashioned after Loteria cards.

It may be impossible to keep lines from Billy Joel’s “Piano Man” from taking up residence in your head while tipping back a drink in the home's blue-lit ballroom.  That's because the entire bar top is tiled to resemble piano keys.

A balcony seating area peers into the back yard, which features a fire place and an extensive outdoor kitchen.


This home is listed by Alma Patricia Thomas with Keller Williams Heritage. This Hill Country home is a Texas historical landmark, and it's back on the market with a big price cut

A history-loaded home in the Hill Country Town of Fredericksburg is back on the market with a $600,000 price reduction. The five-bedroom,… 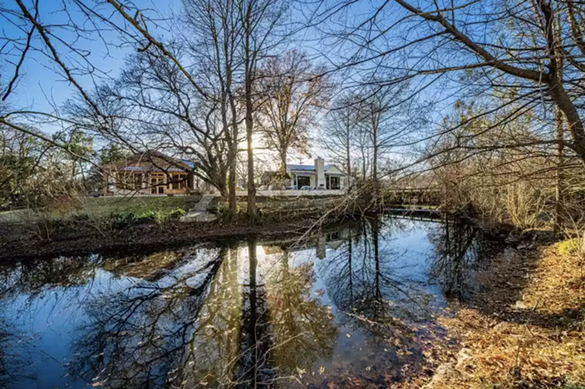 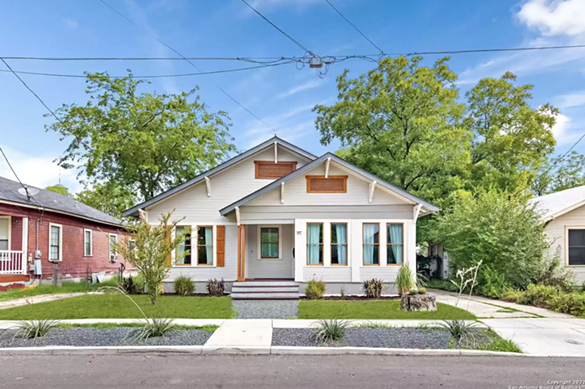 This solar-equipped San Antonio mansion comes with its own watchtower

If one has a house built in the scenic Texas Hill Country, it makes sense one would want to enjoy the view.… 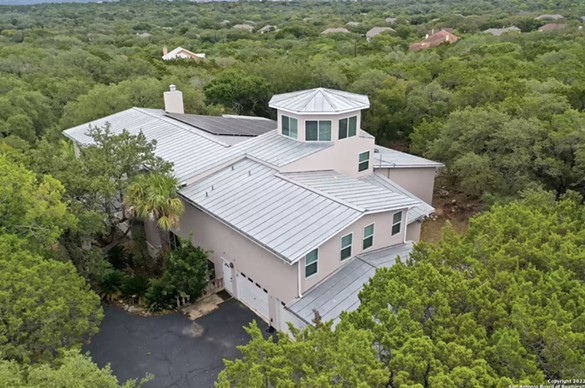