A Selena Emoji is Something That Needs to Happen 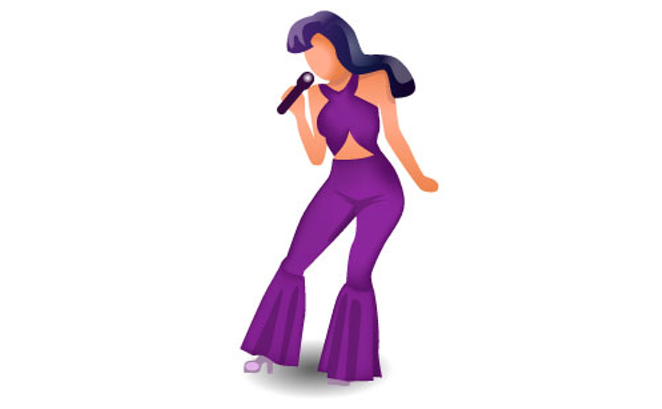 Will Varner / BuzzFeed
Please be real, Selena emoji.
While social media was distracted with the fake news of Yolanda Saldivar's impending release from prison, Buzzfeed was looking to resurrect the Tejano queen for the digital age with a list of Latino emojis that need to happen.

Emoji are a growing part of how people communicate today, but the Unicode-based picture symbols are often criticized for the lack of ethnic and cultural diversity. That will change when Unicode, the worldwide standard for digital text, is updated next year, but it will take time for companies like Apple and Google to incorporate the update in their technology.

So, while we wait for the possible arrival of a taco emoji, we can look at Buzzfeed's proposed suggestion for Latino emoji that would make texting our primo so much easier. Take a look at the full list to learn what each emoji means and when to use them. But, in the case of the Selena emoji, which incorporates her iconic purple bell-bottomed jumpsuit, there is no situation imaginable where its use would be considered inappropriate. The world must unite to change the technology standard that would make her emoji possible. #AnythingforSelenas. 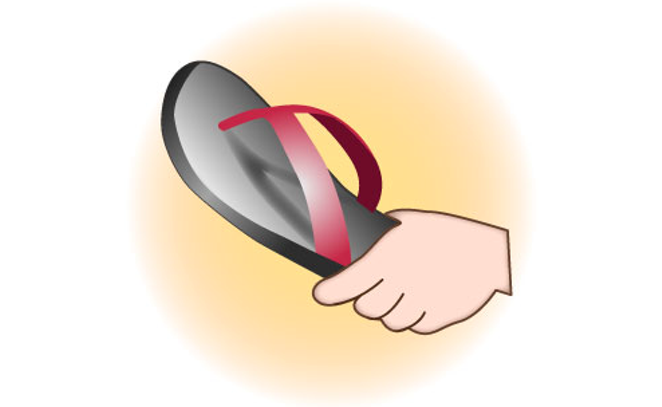 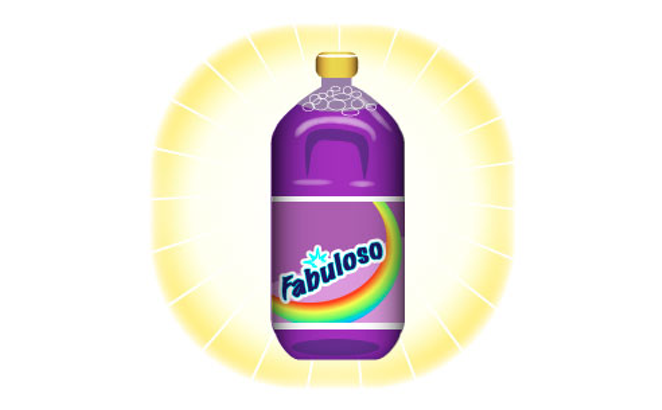