Action Flicks and Animated Fare Headed to a Theater Near You 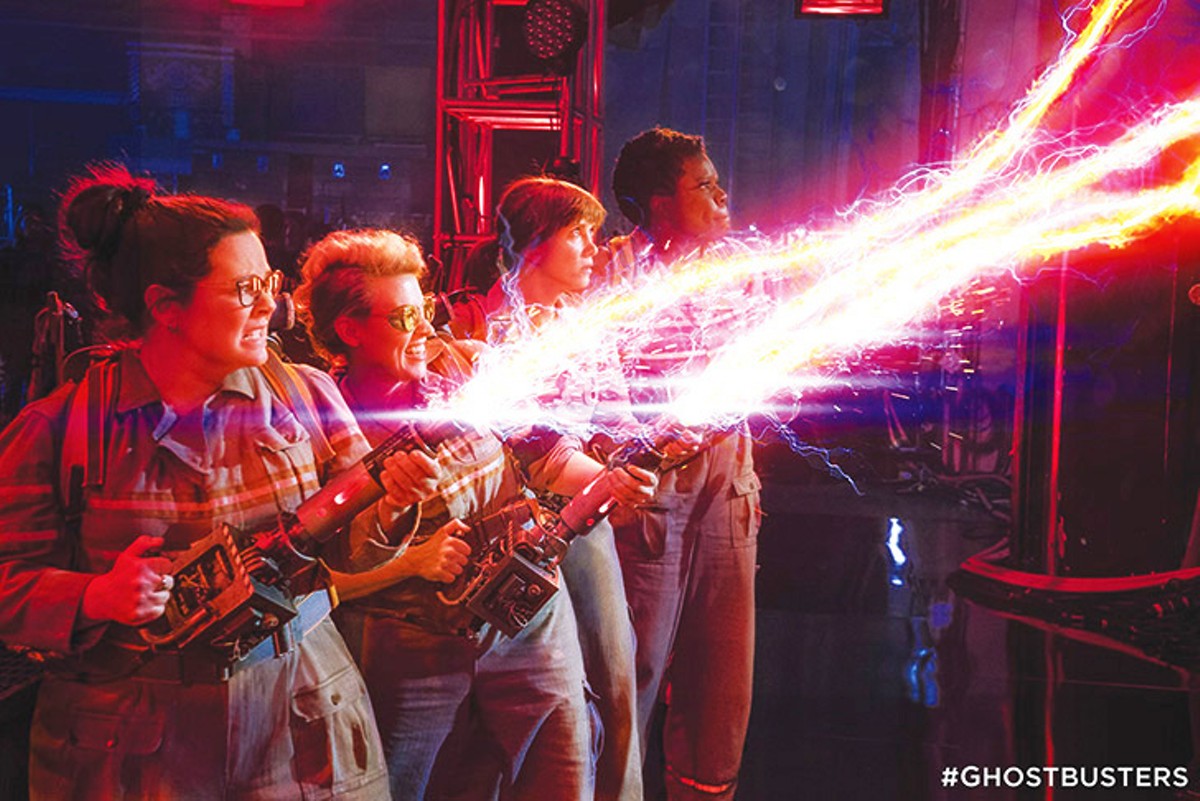 Captain America: Civil War exploded into theaters earlier this month, kicking off what is destined to be another historically profitable summer for Hollywood studios. The next three months will be awash in blockbuster action romps, premium animated fare and a slew of raunchy comedies. Here's a brief taste of some of the biggest titles arriving at a cinema near you.

It's the next big superhero bash to hit screens this summer and it looks like a dandy. The X-Men, per usual, must unite against a common enemy or else face common destruction. This time, they're up against the world's first mutant, Apocalypse, played by Oscar Isaac doing his finest Ivan Ooze impersonation. Bryan Singer, who directed the first two X-Men films and, most recently, X-Men: Days of Future Past, is at the helm of the franchise yet again.

Ding-ding-ding! Date movie alert! The Game of Thrones star meets The Hunger Games hunk in this ultimate chick flick extravaganza based on the best-selling novel of the same name by JoJo Moyes. A lovable British bumpkin (Clarke) falls for the wealthy, recently paralyzed man she's hired to care for. Tears, British accents and a crooning Ed Sheeran-heavy soundtrack co-star.

Twenty years after the original Independence Day, disaster-film czar Roland Emmerich returns for a destructo-sequel. Earth has maximized its alien defenses in the interim, but a new — assuredly massive — threat looms. Many of the original cast members reprise their roles in a movie that should, if nothing else, temporarily quench your thirst for '90s movie nostalgia. 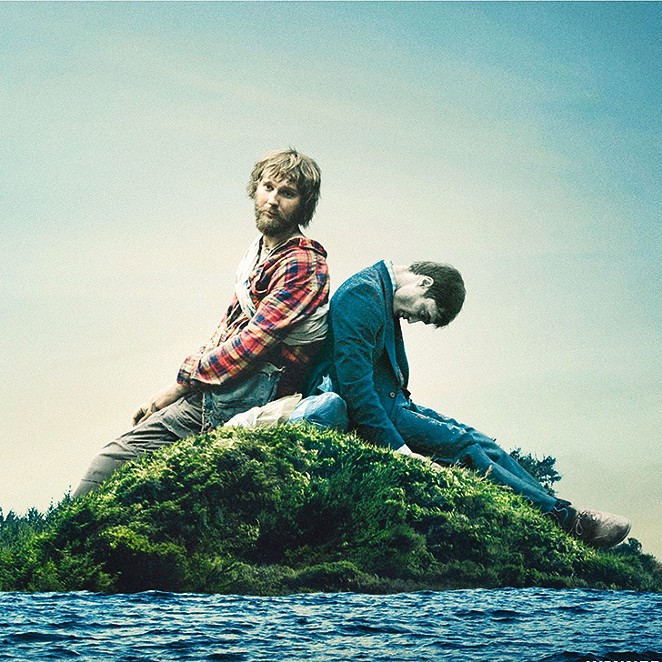 Worth mentioning here — not for its box-office potential but for its weirdness — this limited-release indie stars Dano as a man stranded in the wilderness who befriends a corpse played by Harry Potter himself. Expect one of the more surreal films of the summer season.

July 1 • The Legend of Tarzan

Speaking of Harry Potter, this Tarzan film is director David Yates' intervening project between Harry Potter and the Deathly Hallows: Part II and Fantastic Beasts and Where to Find Them. The Potter universe was done a great service by the British technician and soul wringer, and Edgar Rice Burroughs' timeless tale of the man raised by apes looks to be an equal beneficiary. With jaw-dropping visuals and an all-star cast — Waltz! — this one could be a surprise hit of the summer.

This all-female reboot of the 1984 paranormal comedy classic stars some of the funniest women working in Hollywood (and New York City) today. With Paul Feig (Bridesmaids, Spy) at the helm, count on Ghostbusters to bring a fresh take to a beloved franchise. As always, expect Melissa McCarthy to outperform all your expectations. Chris Hemsworth, in bitchin' librarian glasses, co-stars.

The plot of every Jason Bourne movie sounds the same — Bourne again, am I right? — and this one's no different: The amnesiac espionage guru, finally remembering who he is, uncovers truths about his past. Academy Award winner Alicia Vikander joins the fun in what should be a return to form for this guilty pleasure franchise. Paul Greengrass, who directed Bourne's Supremacy and Ultimatum, returns to the chair. 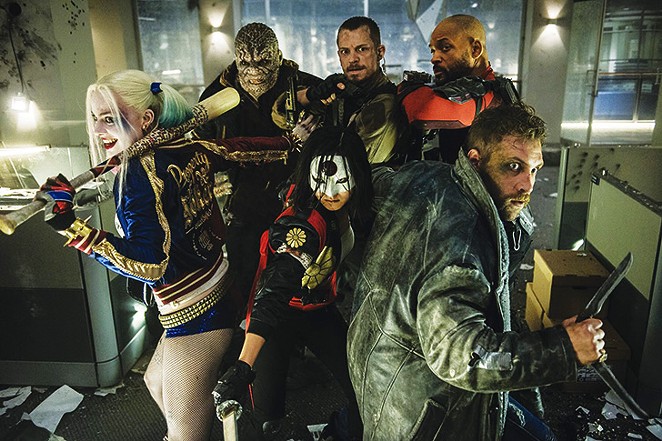 Though D.C. has yet to even approach Marvel in the scope of its cinematic universe, this ensemble film, which assembles the D.C. villains to take down the world's most cutthroat bad guys, should be a refreshing deviation from the standard superhero film. Harley Quinn, the Joker, Deadshot, Enchantress, Boomerang — who are these people? We'll find out in August.

In 1959, Ben-Hur became the winningest film in the history of the Oscars, nabbing 11 awards, including Best Picture and most of the technical categories. It was also the top-grossing film that year. It's unlikely that this remake, with a cast of relative unknowns and a director best known for the Russian fantasy films Night Watch (2004) and Day Watch (2006) will repeat the original's success. But it ought to be an orgiastic visual feast with what we can confidently predict will be the best chariot race sequence of the year.