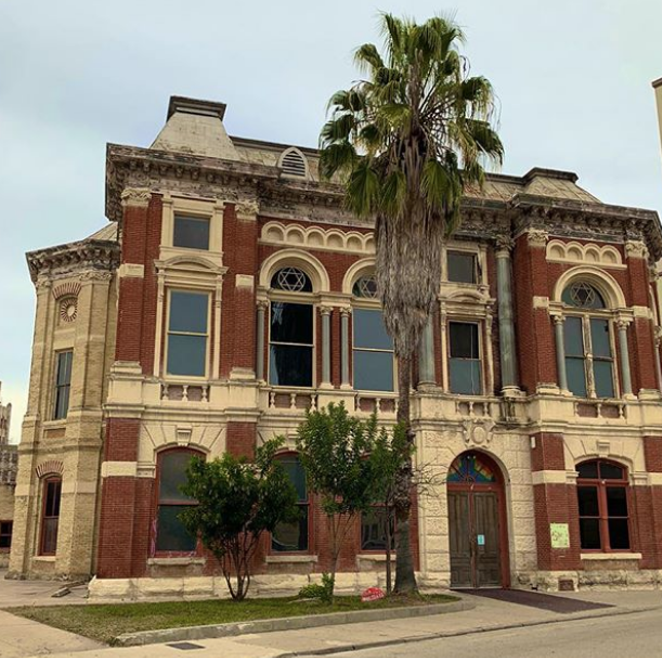 Friday, July 23 will mark the first night the club, located at 411 Bonham St., welcomes back revelers after closing 16 months ago during the onset of the pandemic. Its reopening corresponds with the Bonham’s 40th year of operation.

Details of the reopening party will soon be unveiled on the Bonham's social media channels, owner Lee Haines said in a statement. Over recent months, the club has also documented renovations through its online presence.

"The extended closure has allowed us the opportunity to refresh and renovate portions of the club, which we look forward to sharing with you all," Haines said.

Since opening, the Bonham has served as a “safe space for everyone to be who they want to be and have a great time without fear of criticism,” the club's recent statement reads.