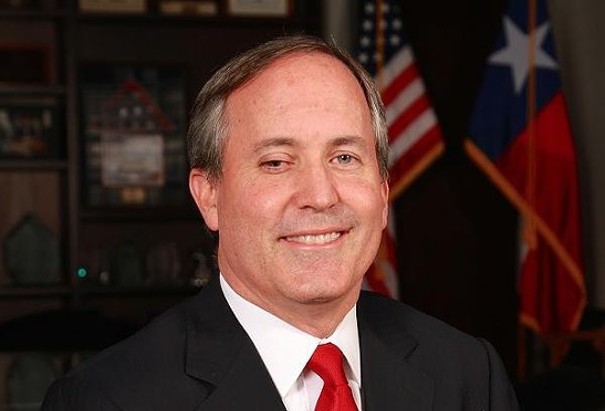 Texas Attorney General's office
This article was originally published by the Texas Tribune.

Texas is suing the city of San Antonio for an alleged violation of the state’s new anti-“sanctuary cities” law, in the state’s first enforcement action against a city under the controversial statue.

The lawsuit, filed Friday in Travis County District Court, centers on a December 2017 incident when San Antonio police discovered a trailer carrying 12 individuals from Guatemala who were suspected of being undocumented. The city’s police department charged the driver, but released the migrants without involving federal immigration authorities, as the new law requires, according to the state’s lawsuit.

The city’s police department policy states that officers will not refer individuals to Immigration and Customs and Enforcement unless they have a federal deportation warrant. That policy, the Texas lawsuit claims, “prohibits and materially limits the enforcement of immigration laws.”

The lawsuit seeks hefty civil fees from city officials, including a $25,500 penalty for nearly every day that the city’s immigration procedures violated state law. The law went into effect Sept. 1, 2017 — meaning those fees could amount so some $11.6 million.

The lawsuit claims that San Antonio Police Chief William McManus “personally called an immigration attorney from an advocacy organization” and released the individuals without running background checks. The police department could not immediately offer a comment on the lawsuit.

“Unfortunately, some municipalities, such as San Antonio, put the safety of police officers and the public at risk by defying state law,” Attorney General Ken Paxton said in a news release.

Paxton’s office has asked the court to issue an injunction requiring the city to comply with the new law, as well as assess civil penalties against the city, police department and McManus. The mayor’s office did not immediately return a request for comment.

Senate Bill 4, known as an anti-“sanctuary cities” law, allows law enforcement to ask for the immigration status of people they detain or arrest. After Gov. Greg Abbott signed the bill into law in May 2017, several Texas cities — including San Antonio, Houston and El Paso County — sued to stop the law. A federal appeals court upheld the majority of the law in a March 2018 ruling.
Scroll to read more San Antonio News articles
Join the San Antonio Current Press Club