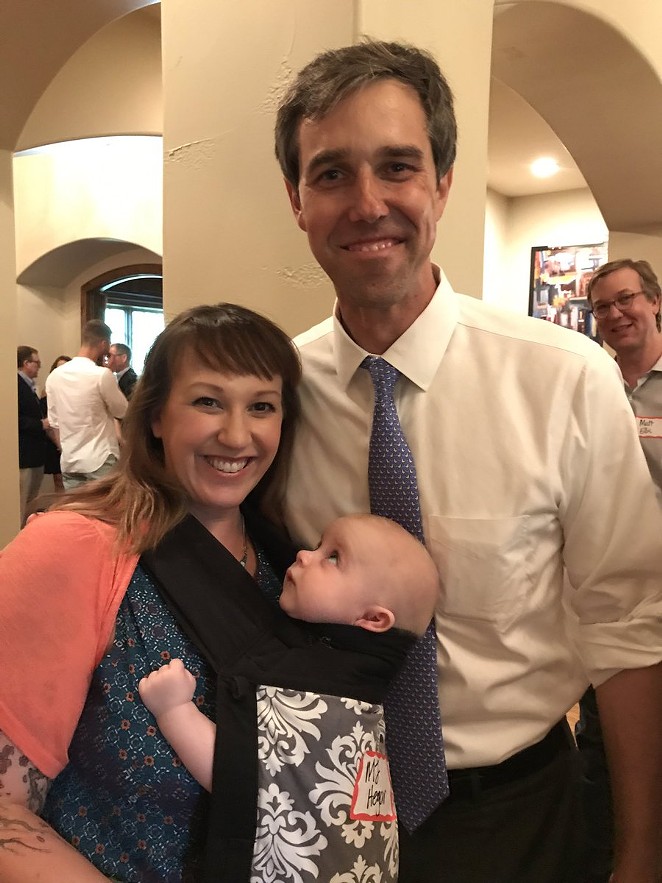 MJ Hegar — the former Air Force helicopter pilot who undertook a scrappy, headline-grabbing campaign against Republican U.S. Rep. John Carter of Round Rock — has formally announced she'll run against Cornyn. Hegar turned out to be a solid fundraiser in the 2018 midterms and lost in a traditionally GOP-held district by fewer than 3 percentage points.

A Castro associate told the Texas Tribune the presence of another high-profile Democratic contender isn't scaring his boss away.

"Every candidate in this race has announced on their own timeline and is making their own case to the voters of Texas," Castro adviser Matt Jones said. "Joaquin is no different. The last two campaigns he has fought, and won, started with a tough primary."