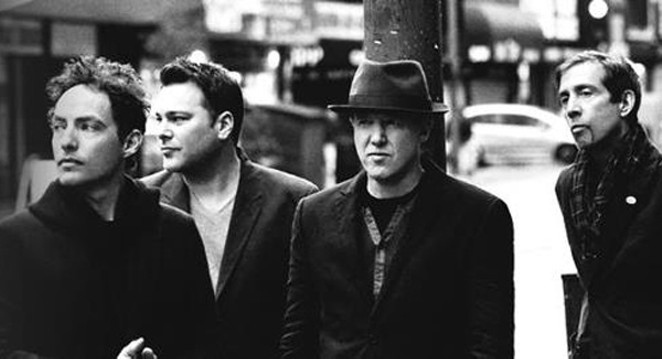 The Wallflowers: See you in December?

The Alternate Universe Music Festival, originally scheduled for October 6 at the Alamodome, was rescheduled for December 2 at the same venue, according to a press release sent in the morning of October 1 by Livein210, the event's promoter. The reason? "Scheduling conflicts," according to the press release. "In addition, LiveIn.fm has the opportunity to add additional artists/bands to the line-up that would make the inaugural daylong music festival one to remember." The festival was one of the most attractive and ambitious San Antonio music events in recent memory. It was going to feature The Wallflowers (the band led by Jakob Dylan), Ghostland Observatory, Wavves (San Diego), Nobody Beats the Drum (Netherlands), Bear Hands (Brooklyn), and local acts Girl in a Coma, Education, The Hawks (of Holy Rosary), Blowing Trees, and Bobby Duque. The updated webpage of the event shows the December 2 show will have the same lineup as originally announced. We are expecting additional information from Livein210 founder/CEO Dan García (including why the festival's website and ticket sales remained active over the weekend even though he knew the show would be postponed). "Tickets will be honored at the gate for current ticket holders and/or refunds are available via Ticketmaster," the press release concluded. — Enrique Lopetegui (This is a developing story)