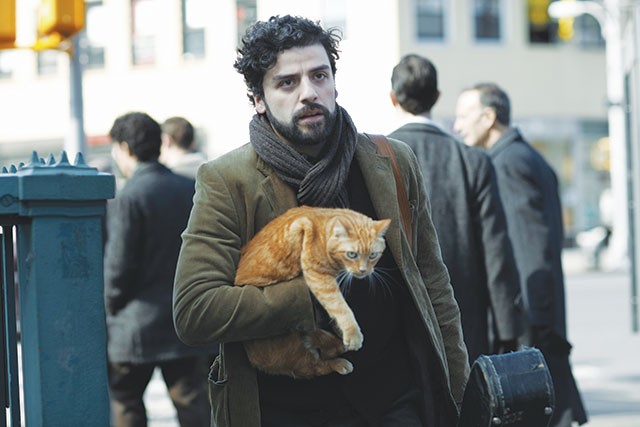 It’s been 20 years already? The Austin Film Festival, which pays special attention to the art of screenwriting, is celebrating its first two decades with the usual selection of must-see films and must-attend events. The festival starts this Thursday and continues until October 31; there’s plenty to choose from no matter your tastes. The following are the movies (or movie/TV-related events) that I don’t want to miss.

Keep in mind: Even if you don’t have a festival badge, individual tickets are sold 20 minutes prior to a film’s screening if space permits and once all badge-holders are seated. The $65 pass gets you into the Opening Night, Centerpiece, and the Film Pass Party on October 29. You can get the pass and complete information at austinfilmfestival.com.

‘Political Bodies’
Christopher Englese’s Political Bodies couldn’t be timelier. The documentary chronicles the Virginia controversy over vaginal probes (and other mandates against women) and how both women and men stood up for women’s rights in that state, but it obviously transcends the regional and makes a strong case that what happens in Virginia could happen anywhere. Englese will be present for a discussion after the screening. 4pm Wed, Oct 30 (World Premiere), Alamo Drafthouse Village, 2700 W Anderson Lane; 9:45pm Thu, Oct 24, Texas Spirit Theater, 1800 Congress.

A Conversation with Vince Gilligan
The writer and producer of The X-Files and screenwriter of Home Fries and Hancock sits down for a chat moderated by producer Barry Josephson. Oh, I almost forgot: Gilligan also created a pretty good TV series you may have heard of—it was called Breaking Bad. If this doesn’t make you wake up early, nothing will. 9am Sat, Oct 26, Stephen F. Austin Hotel Ballroom, 701 Congress.

‘Inside Llewyn Davis’
This is the movie to watch. Winner of the 2013 Grand Prix at Cannes, the Coen Brothers’ latest is a week in the life of the title character, a self-centered folk musician struggling in 1961-era Greenwich Village. The brothers bring back music producer T Bone Burnett and the cast is an alluring mix of stunt casting (JT! Adam Driver!), up-and-comers (Drive’s Oscar Isaac) and regulars (John Goodman). Neither as funny or as dark as previous efforts, Inside Llewyn Davis is instead a soulful meditation on both failure and possibility. 7:30pm Mon, Oct 28, Paramount Theatre, 713 Congress.