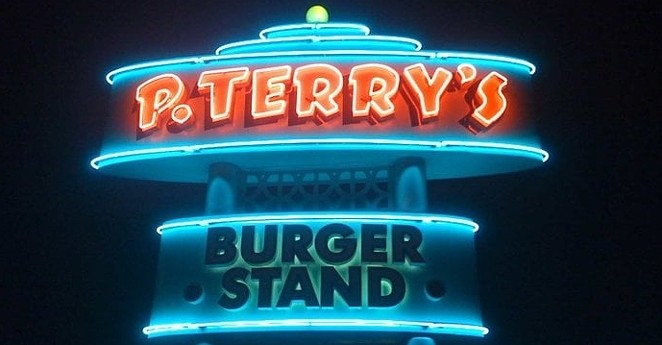 After opening its first store in San Antonio just four months ago, the chain has its sights set on future locations including stores in Stone Oak and near the Blanco Road-Loop 1604 intersection. The latest will be on the far West Side at Potranco and Loop 1604, CEO Todd Coerver told MySA.

The Blanco Road and Loop 1604 spot is will be open and slinging the chain’s namesake burgers, chicken sandwiches, shakes and cookies as early as a few weeks from now, while the other two will open by next spring.

The latest location, slated for the Shops at Dove Creek development, will feature the chain’s signature space age design, a spacious dining room and double-lane drive-thru, the news site reports.

The chain’s first SA store, 8539 Fredericksburg Road, opened in July of this year.