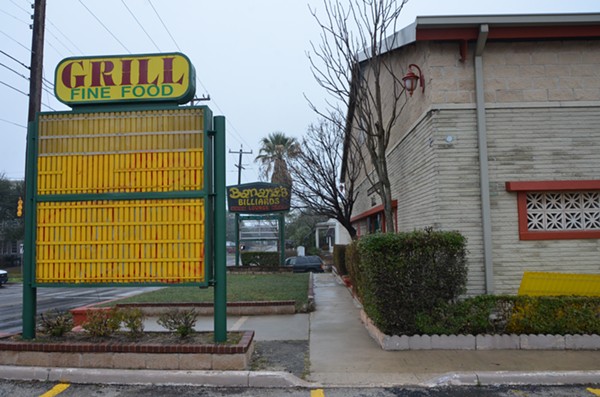 Ten, brand-spanking new Diamond pool tables will be unveiled this Thursday as the famed pool hall known as Banana's makes its official comeback.

First opened by Frank "Bananas" Rodriguez in the '70s, Bananas Billiards became a legendary playground for serious pool players. The hall eventually closed its doors in 2015, but new owner Connie Featherston is hoping to bring it back to its heyday.

"Anybody who was anybody that played pool here at some point," Featherston said.

She leased the 7,000-plus square-foot space this past September and has been fixing up the joint to include new tables, a new jukebox, new ATM, new light fixtures, fresh paint, new chairs, new purse hooks on the bar and deep-cleaning the kitchen, where she hopes to bring back food specials and bar snacks in March.

On the bar side, expect domestics and imported beers served trough style, bucket specials, and a full bar, with happy hour running from 11 a.m. to 7 p.m.

"We want to appeal to the college student down the road, the old regulars [railbirds], and the neighborhood," Featherston said.

Though she hopes to add Hold 'Em poker, a game room in the near future, and live music, Bananas will still be primarily a pool hall with league play. Table rentals will be $7 per hour per person.

Bananas will open at 11 a.m. Thursday.

1 article
New restaurant openings? Restaurant and bar specials? Food reviews? Get all that and more straight in your inbox by subscribing to our Flavor Friday newsletter.