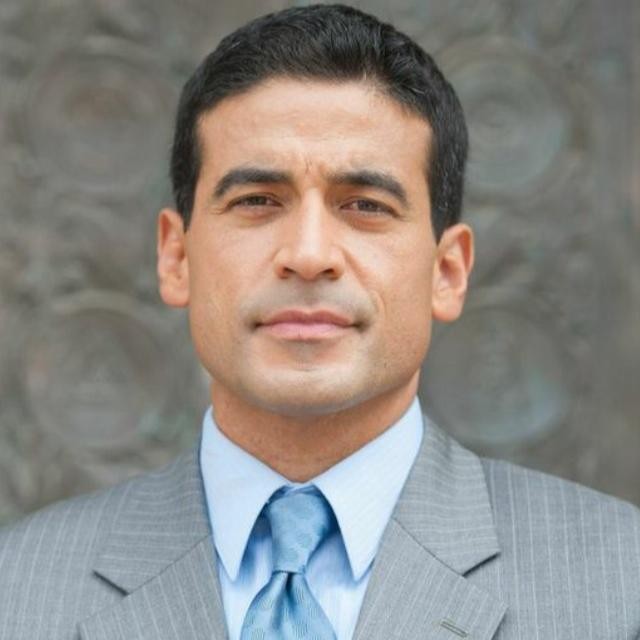 "I supported looking into it the last time I ran," LaHood said of his 2010 loss to outgoing DA Susan Reed. LaHood, who won in their rematch this November, takes office January 1.

However, for LaHood, the question isn't whether he supports the law. "It's not that simple," he said. "Can we effectively and efficiently apply it in the justice system? ... Every community is different."

A number of Texas counties are already using the law in day-to-day operations. Next month, Dallas County will begin a pilot program. Police will not arrest people suspected of possessing less than two ounces of marijuana, but will instead issue summons that require them to show up in court to answer to the charges.

That's the aspect of the law that makes LaHood hesitate. "What if they don't show up," LaHood asked. If a suspect fails to appear for arraignment, a judge will issue a warrant for arrest for failure to appear, which can also result in jail time and additional costs to the system.

The San Antonio Police Department and the Bexar County Sheriff's Department—and really, any of the county's law enforcement agencies—could use the 2007 law in daily departmental operations, but without the support of Reed, officers continued to follow their old procedures.

Not arresting people for small amounts of cannabis could alleviate jail overcrowding, save taxpayer money and provide officers with more time out on the streets looking for bad girls and guys.

Bexar County Judge Nelson Wolff in 2007 wrote a letter to outgoing Governor Rick Perry—who earlier this year admitted he was open to reducing penalties for marijuana possession—stating that between May 19 and 25 of that year, if authorities had issued summonses for people arrested for driving with suspended licenses or other more serious traffic offenses, Bexar County jail's population would have been reduced by 194 inmates, saving the county $10,000 per day in operational expenses. But Bexar County residents accused of possessing personal amounts of marijuana most likely account for a good chunk of misdemeanor arrests.

The American Civil Liberties Union in June 2013 released a comprehensive report detailing racial disparities in marijuana possession arrests in the U.S., and the report reveals eye-opening pot possession statistics for the Lone Star State. The report examined arrests from 2001 to 2010. Nearly five years ago, state law enforcement agencies arrested 74,286 people for marijuana-related charges; 97.8 percent of those were for possession. Arrests for marijuana possession totaled 53.5 percent of all drug offenses in 2010, with an estimated cost of more than $20 million of state taxpayer money spent on incarcerating suspects in local and county jails, according to the ACLU report.

While Texas was in the bottom 10 states when it came to arrest disparities between black and white suspects—roughly 25 percent of those arrested were black—the Federal Bureau of Investigations, which tracks the statistics, counts Hispanics as white. The ACLU report, unfortunately, was unable to determine the number of Hispanic marijuana possession arrests, leaving a gaping hole in the data.

January could usher in a landmark year for marijuana policy reform in Texas. To date, legislators have filed three bills to ease penalties for small-time marijuana possession.

Moody's bill is the most progressive of the three as it completely removes the threat of incarceration and a criminal record, which can make it difficult to obtain work and housing.

Numerous cannabis reform groups are on board with Moody's bill, including Texans for Responsible Marijuana Policy, the American Civil Liberties Union of Texas, Republicans Against Marijuana Prohibition and the Marijuana Policy Project, the longest active national marijuana policy reform group in the nation. This last group was formed in 1995 and has successfully lobbied for marijuana laws in every state that has reformed pot policy, including Colorado and Washington. Now the group has Texas in its sights.

Moody's bill is the first piece of legislation in the Marijuana Policy Project's multi-year campaign in the Lone Star State. The group also plans to work toward establishing medical marijuana programs and creating a legal cannabis market for people above the age of 21, much like how alcohol is regulated.

With Congress directing the Drug Enforcement Agency and federal government, in a federal spending measure, not to interfere with states that have adopted medical marijuana laws, and legal recreational cannabis tax dollars rolling into Colorado's and Washington's coffers, the tide in Texas may be turning away from marijuana prohibition.