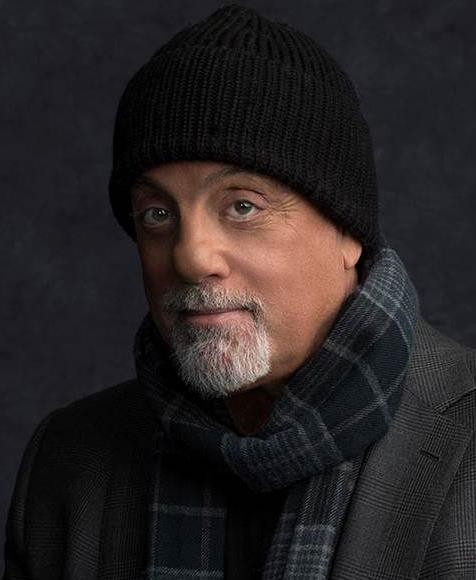 via Facebook
Billy Joel
As of 11 a.m. this morning, the newly renovated AT&T center announced that they will be hosting a concert by none other than "Piano Man" Billy Joel, set for December 9, 2016. Joel, who hasn't played San Antonio solo in over 30 years, is the sixth best-selling recording artist of all time.

The home of the Spurs, Silver Stars, San Antonio Stock Show and Rodeo and Rampage recently underwent $110 million in renovations, including a new restaurant and bar owned by none other than KISS guitarist and lead vocalist Paul Stanley, who was here last December to help kick off the grand opening of Rock & Brews.

Tickets for the event will be available at AT&T Center box offices, at 1-800-745-3000 and www.ticketmaster.com and go on sale Friday, February 5.