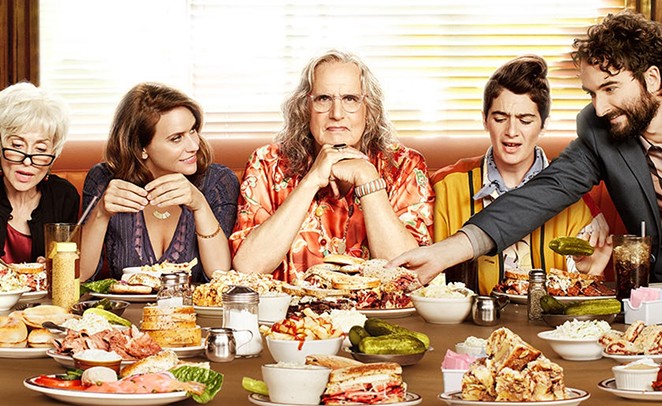 Courtesy
This article originally appeared in the fall 2017 issue of Out in SA.

With the wild popularity of shows like RuPaul’s Drag Race and Orange Is the New Black, plus the inclusion of gay, trans and non-binary characters on Billions, Queen Sugar and The OA, among others, it’s fair to say the past several years have ushered in a queer zeitgeist in mainstream television.

This fall, the trend isn’t slowing down one bit, as network, cable and streaming channels alike are offering new and returning shows that prominently feature LGBT characters and a queer POV. In anticipation of the season ahead, we gathered a few notable series worthy of a spot in your queue.

Courtesy
If Shakespearean drama seems like an odd choice for a sexy TV series, then you aren’t all that familiar with the Bard. TNT’s new period drama eschews the drab atmosphere that drags down most historical series in favor of a punk-rock aesthetic, which suits the source material just fine. The audiences at the Globe are a wash of bright color and thick eyeliner, and The Clash and The White Stripes make appearances on the soundtrack as the camera pans across onstage bacchanals that are anything but stuffy. The show plays rather fast and loose with history, that’s to be sure, and the tension between Shakespeare and Christopher Marlowe quickly turns outright flirtatious. Thanks to a fabulous take on Will’s infamous rival by Jamie Campbell Bower, you may find yourself wishing the show was titled Marlowe.

Will is available to stream on tnt.com.