Blue Bell Heading For Texas Shelves This Month, But No Date For San Antonio Yet 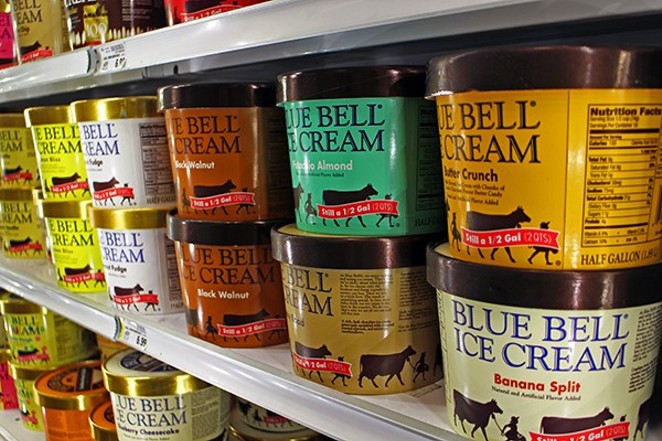 Courtesy
Blue Bell is inching towards a return to refrigerators near you.
Blue Bell is creeping closer to San Antonio shelves, but the waiting game isn't over just yet.

The company announced today that it will restart distributing ice cream in five phases, starting on Aug. 31.

A Listeria outbreak, which left three dead and several more gravely ill, sparked an April recall of all Blue Bell products. But our long, hot summer without Homemade Vanilla, Buttered Pecan, Homemade in the Shade and Moo-llennium Crunch is nearly over.

Blue Bell has not announced a timeline for the other phases, so it's unclear when it will hit San Antonio shelves.