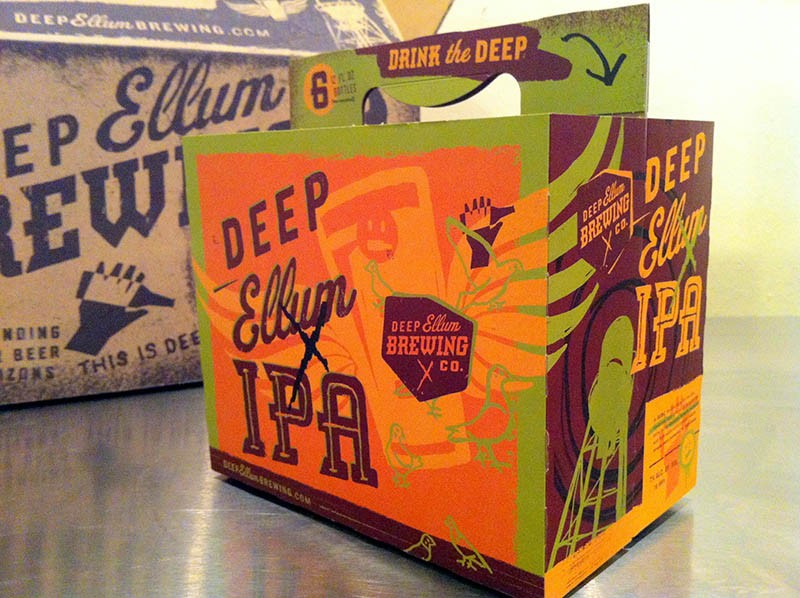 Courtesy
Some Dallas road trips may be in order

There is, no doubt, a nonzero percentage of Bottle & Tap's readership perusing this column over a sensible wedge salad, preparing to take a few laps around the track or heave a few kettle bells around the gym. It's even possible a few are gearing up to try and find the last case of Amstel Light in South Texas in order to strike some compromise between calories and consumption. I commend anyone taking advantage of the new year to pursue Oprah-like levels of self-improvement; as for your humble beer correspondent, I'm focusing on a few ways to become a more thorough brew freak in 2015. If you're just reading this as a pleasant diversion during your January wheatgrass cleanse, I understand. Just feel free to pass it on to your best beer-loving friend.

With small-scale breweries sprouting up like so many hop rhizomes across the nation (with especially thick flowerings in our own state), it might prove daunting to try and keep up to speed on the suds life. While Beer Advocate and Untappd certainly make for great online aggregators of drinking opinion, the more sociable among us should also consider a beer swap. The concept is simple: local drinkers pack up the best undistributed beverages from their town to mail to each other to get a taste of limited-release regional offerings from all over. There are a few websites and forums dedicated to connecting beer swappers (notably thebeerexchange.io), but all it takes is a trustworthy pub pal and rudimentary knowledge of alcohol-mailing laws to get started.

One needn't cross state lines to undertake a successful exchange, either. There are a number of breweries from across the Greatest State that have yet to find distribution in Bexar County—Deep Ellum, Franconia and Lakewood in Dallas, Big Bend from Alpine—that offer award-winning beers from fellow Texans. Make a weekend of it and come back to River City with something to share (don't forget to bring a few bottles of our local wares in exchange).

There are also a few others, such as Houston's Buffalo Bayou, who are just making their first forays into San Antonio, so get the jump on your fellow aficionados and pick up a few.

Why a few? Cellaring. Try sticking a bottle of your favorite barleywine or imperial stout in a cool, climate-controlled place (the back of the pantry also works well) for the next 12 months, then pop the cap and compare the bottle-conditioned, mature version to the 2016 iteration of the same beer. Think of it as a resolution to exercise more patience and willpower, and so long as it lasts longer than your commitment to that couch-to-5K app, you'll have plenty to toast about.