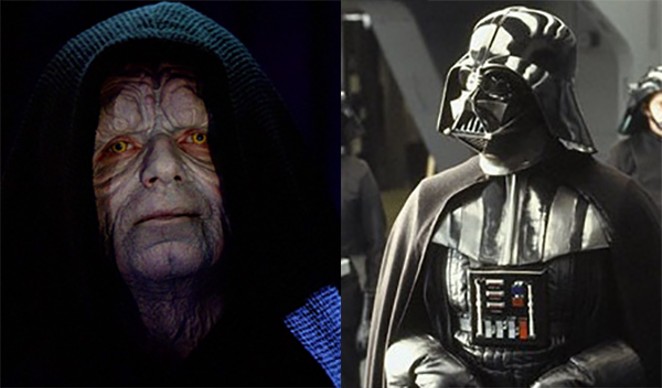 They hate healthcare for poor people.

Texas Republicans have been vehemently opposed to expanding Medicaid under the Affordable Care Act to cover low-income single adults, and Abbott and Patrick are no exception. The decision to not expand health coverage means more than 1 million Texans—including 600,000 Latinos and women—are left uninsured. Thanks, bros.

They will legislate our bodies until the cows come home.

We have Dan Patrick to thank for the pre-abortion sonogram law, which requires that women seeking an abortion get an invasive transvaginal ultrasound before they can get the procedure. Abbott has spent a significant amount of hours fighting legal challenges to Texas’ abortion laws, most recently arguing that House Bill 2 will protect the “health and safety of women.” The law has already led to the loss of half the state’s abortion clinics. Oh yea, and Patrick believes those of us who gathered at the Capitol for last year’s 11-hour filibuster against the law “anarchists.” And here we thought the Texas Capitol was ours.

In the name of making babies, Abbott is currently fighting a challenge to Texas’ same-sex marriage ban and repeated throughout his campaign that marriage is between a man and a woman. Patrick echoed that and was one of dozens of Republican lawmakers to sign on to a legal brief Abbott filed in court in the case.

For years, Patrick has apologetically implored extreme rhetoric when it comes to border security and immigration. He’s known for claiming that immigrants “are bringing Third World diseases” to Texas, and echoed that extreme rhetoric during his one and only debate with his Democratic opponent Leticia Van de Putte: “Immigrants often carry invisible diseases," he said.

He also believes ISIS is storming our border and will kill us all.

That same guy...who yes, is now the leader of our Texas Senate and second-in-command in our state government...believes God speaks to us through Duck Dynasty.

We all remember the day the Internet exploded when Phil Robertson of ‘Duck Dynasty’ was suspended from the show after making controversial and graphic statements about homosexuality in a GQ interview. Well, our new lieutenant governor came to his defense, posting this to his Facebook page:

“This is an exciting time for Christians. God is speaking to us from the most unlikely voice, Phil Robertson, about God's Word. God is using pop culture and a highly successful cable TV show to remind us about His teaching.”

Yea...we’ll just leave that right there.

Patrick doesn’t play nice with others.

During his campaign, Patrick made it perfectly clear that he won’t give his Democratic colleagues much of voice. He has said that he won’t appoint Senate Democrats to half the committee chairman positions and it’s also no secret that he opposes the upper chamber’s “two-thirds” rule. The procedural rule, which requires that a two-thirds majority of senators agree to take up a bill on the Senate floor, is meant to foster bipartisanship. So of course this dude hates it, and it's part of the reason he landed on Texas Monthly's Worst Legislators list in 2013.

There are many more reasons to brace yourselves for this new regime, but these are just a few that come to mind. Before Election Day, the Jezebel blog called Patrick a “wackadoo.” Unfortunately, many of us already knew that.