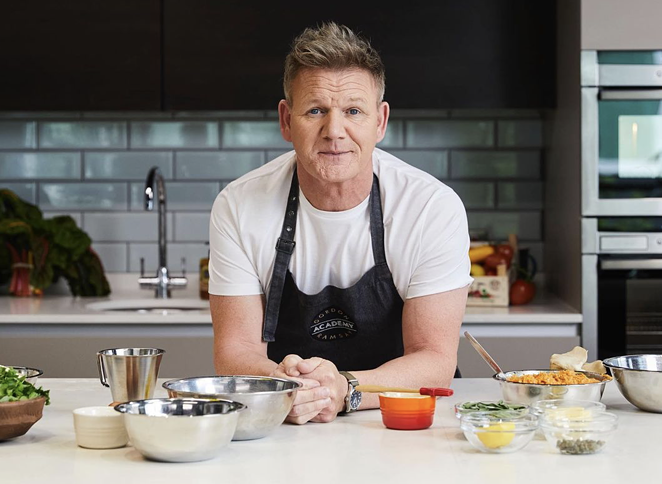 Officials helping with the expansion told the daily that the company made a big leap, from Los Angeles to Las Colinas, a residential, commercial and corporate community part of the Dallas-Fort Worth Metroplex.

With the move, the Hell’s Kitchen host hired a team of executives and chefs to dramatically expand his restaurant empire across North America.

So, why Dallas? The Morning News reports that Gordon Ramsay North America CEO Norman Abdallah was enticed by the tax benefits in Texas, saying, “the cost of living adjustment [from California to Texas] is pretty substantial.”

Having a bead on available local talent probably doesn’t hurt, either.

Gordon Ramsay North America has a temporary test kitchen inside Dallas College’s Culinary, Pastry and Hospitality facility — a place turning out chefs who are classically trained for work in fine dining eateries and are likely looking for work.

Though Ramsay would be one of many high profile celebs — such as Joe Rogan and Elon Musk — to relocate to the Lone Star State in recent months, the Dallas Morning News says the headquarters’ new locale doesn't signal that the hot-headed British chef is moving here himself.