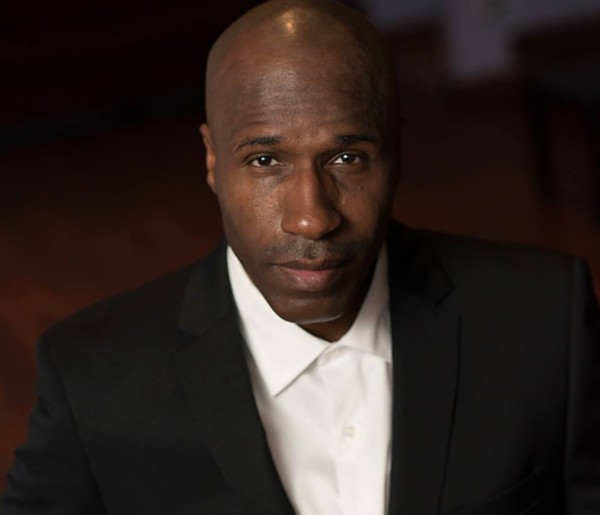 In the South there’s a saying, a fair warning before shit hits the fan: "watch ya mouth," Simple and to the point. Southerners, Texans to be exact, have been said to be hospitable, humble and willing to give the shirt off their backs to those in need. They’ve also been known to take it there … quick if there’s disrespect involved.

That said, many San Antonians care for their Spurs like a loved one. The love is similar to an extended family. The success of the Spurs catches lots of press and exposure year after year, and with that come lots of criticism.

A couple years back, naysayers brayed: they’re boring to watch, they don’t have exciting players, yada yada … it’s all been said. But the Spurs organization doesn’t whine. You know what they do? They polish their rings and scout the next star you’ve never heard of or seen. Soon after, that player learns Pop’s system and the Spurs hand out ass-whoopings in the playoffs … simple!

When it’s said and done, the Spurs and their fans are one with the community, through thick and thin. (Pun intended).

Every year or so, the infamous Charles Barkley makes an appearance around playoff time. As of late, Chuck’s moonwalked away from some of his more inflammatory comments about Countdown City and its inhabitants, but old wounds heal slow. San Antonio hasn’t forgot the slander of its women and the culture of the beloved city. The comments were outright frivolous, calling the River Walk a creek… a dirty creek, at that. That’s asinine, to say the least.

Notice a theme here? Again, Southerners, and Texans, specifically, are hospitable, humble and willing to give the shirts of their backs ... and we’re known to take it there if there's disrespect involved.

Geto Boy member and Hip-Hop Hall of Famer Willie D is a Texan and he noticed the obvious disrespect. D grew tired of the disconnected pundits and public figures voicing distasteful rhetoric on issues relating to politics, the slaughter of the youth and other black matters without offering realistic solutions to the problems. D, once a boxer, wound up and began throwing haymakers and uppercuts, not just at “The Round Mound of the Rebound,” but Don Lemon, Stephen A. Smith, Stacey Dash and others in his newest song, "Coon."

“Saw you on television dressing in drag / what kind of dumb nigga say slavery wasn’t that bad / Dissing San Antonio women that’s the kettle and pot / with that busted up looking wife you got.”

The hook breaks down the definition of the loaded term, "coon."

Milwaukee Sheriff David Clarke was mentioned for his Fox News interview, in which he stated police brutality and racism were both dead. Comments
like those are the direct antithesis of racial solidarity, the ignorance that birthed Willie D’s song. Well, one of them.

A bit earlier in the year, Willie D prompted Presidential hopeful Ted Cruz to apologize for the use of cult hit Office Space’s Geto Boys scene for parody. "Damn It Feels Good to Be a Gangster" was the backdrop for the Cruz campaign to sling shots at the Clinton camp. In an interview about the parody Willie D stated "This guy didn’t have the common decency to just reach out and say, ‘Hey man, I know you don’t like me. I know I’m the scum of the earth, but please can I use your song?’”

"Coon," starting off with a clip from a speech by slain civil rights leader Malcolm X, delivers a serious message regarding the unjust criticism of the community that was heard from some of the people highlighted in the song. Willie D ends by saying, and I’m paraphrasing, he’s not hating or passing judgement himself, he’s saying if you’re not aiding in solving the problem, you are the problem and that gives you the "coon" title.

Lastly, "Coon" ends with Willie D shooting a scud missile directly at Chuck, flowing on Barkley's predilection for threatening to slap people; he wishes Charles would put his hands on Willie – D would body his ass – and also asserts that Barkley must have a real self-hate issue, closing out with “Fuck Charles Barkley and the ground he walks on” and “If you fucking with him, Fuck you too.”


Editor's note: "Coon" possesses sexist and homophobic lyrics. Specifically, "You kissed a man on the mouth, for real dudes that's a no-no / When you gonna come out the closet, you fucking homo?" which we absolutely do not endorse. However, it is in the spirit of a critique of some of the most visible African American pundits, commentators and their reactions to the systemic racism discussed in the song that we have posted this article.