Ciao Corvina and Other Italian Beauties 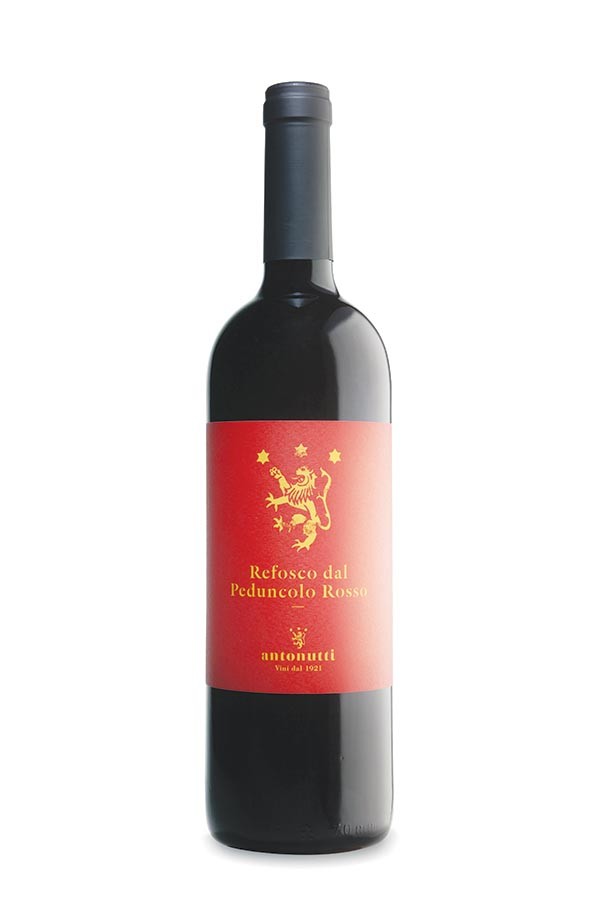 Along with many other dedicated souls, I have just come off of two days of tasting wines for the Stock Show & Rodeo's annual wine competition—now in year six. No matter how good the wines—and the submittals have steadily improved since that first challenging year—after the first 50 a certain sameness settles in. If you're lucky, an intensely sweet ice wine, say, may come along to startle the palate out of its complacency.

On a regular drinking day (i.e. every day) it takes a little more effort to arouse the senses, but just such a wine arrived recently in the form of a corvina from Northeastern Italy. It was a true OMG moment. Maybe even WTF. Corvina, you say? So glad you asked.

We actually know corvina better than most think, as it's the major grape in wines from Valpolicella. Styles here range from light and nouveau-like to more complex (usually blended) versions employing dried grapes or the refermented remains of the pressing process. But at a simpler level than the Amarones and reciotos, some producers are actually attempting to emphasize the grape's inherent, straight-on charms. The results are not necessarily subtle; pure corvina is not a wine you'd want to drink all day every day. But wow, that first whiff!

The specific wine in question was the Scaia 2012 Corvina, a Veneto IGT. Like a trapped gecko (this happens in my sink all the time) it struggled to escape the glass with intense aromas of dark coffee and bitter cherry; flavors only seconded the impression with cherry pit/bitter almond notes bolstered by dark chocolate. I was smitten—and all this excitement for around $12. Had I added, for example, a wild boar sausage, I don't know how I'd have handled it.

Just such an escape from complacency is offered by another, little-known (at least to most of us) Italian red grape, this one from the opposite end of the country. Aglianico finds its ancestral home in Campania, where it was most likely planted by the ancient Greeks. Where the corvina is bright and bitter, this grape classically expresses more tannin, tar and tobacco. The producers of the 2010 Rubrato Aglianico Feudi di San Gregorio (around $20) call their wines "a modern spin on ancient varieties," and indeed this wine seems tailored for contemporary palates, starting with black cherry/cranberry notes and light tannins that develop hints of olives, herbs and darker fruit only on the second day. It's a handsome wine, but patience is required.

More characteristic was the second wine I tasted from the region, the 2010 Rocca del Dragone Aglianico Campania (around $18). It breathed tar and smoke with hints of dark, brooding fruit—the essence of burning, autumn leaves. Minus the bonfire, you can find it on the wine list at Dough where it should be sublime with an almost-charred pizza—go for the full porky catastrophe.

And while we're still in Italy (you gotta love a country with so many grapes that almost nobody else grows), how do you feel about refosco dal pedunculo rosso? It won't help if I say that, in this case, the grape is also grown in France's Savoie (and even in Argentina) where its name is mondeuse noire—at least it didn't help me. But it's probably better known in Italy's Friuli region. I tried Antonutti's 2011 Refosco dal Pedunculo Rosso, DOC Grave del Friuli, a mouthful in every sense. The nose was tight at first, with suspicions of very dark fruit coupled to shy coffee and chocolate. On the palate, it was at once tart and full, with more of that dark, but also indefinable, fruit.

And there are lots more where this came from. Ribolla gialla? It grows, in Italy, only in the Friuli, where it has been cultivated since the 12th century; a white, it's at once crisp and full-bodied with lemony overtones. Teroldego? This grape is a specialty of the Trentino where it can be bitter and boisterous—a perfect example of the "local, supremely self-confident specialty in which Italy excels," according to wine expert Jancis Robinson. Some shelf searching at your favorite Italian wine source should yield at least a teroldego. If not, keep asking.

Also in Northeast Italy there is a unique grape with a Clinton moniker, apparently with some American parentage. No, not that Clinton—though it is worth noting that it is casually grown, but officially prohibited. Take that however you wish. And know that you are unlikely to find it in this country. Unlike the other Clinton(s).