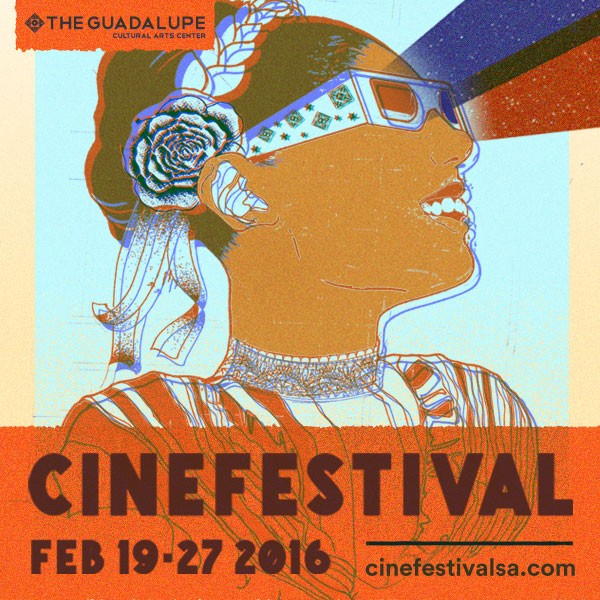 Here is what Jim Mendiola, the festival's director, had to say about the event. “CineFestival will screen some amazing indie and Latino films that would be hard to see anywhere else. You’ll be able to meet the directors and stars and talk with them one-on-one and up close."

The nine-day event will feature screenings, panel discussions, a filmmaking master class, appearances by celebrity guests, receptions and networking opportunities. Passes for the festival are priced at $50.00, individual screenings start at $8.00. Senior, youth and panels are free. For more information and to buy tickets click here.

Below is the schedule for the festival.

1:00pm – Maracaná -From Uruguay, a documentary about the most famous game in World Cup History. Spanish with English subtitles.

Monday, February 22 – Youth Day (Free and open to the public)

9:00 am – Senior Screening: Cantinflas - Free and open to the public. A bio pic on the famous Mexican comedian. Spanish with English subtitles.

11:00am – Panel: The State of Indie Film: Long Form Narrative in the Age of Content Creation – Organized with the assistance of the Sundance Institute. (Free and open to the public)

4:00 pm – The Other Barrio, a San Francisco neo-noir starring Richard Montoya from Culture Clash screened after a short film directed by Ray Santisteban, At the Risk of Seeming Ridiculous: Poems from Cuba Libre by Ben Olguín.